Placement is the new radio. Get an insider’s peak at how a successful music supervisor does her  job, evaluates and selects music for placement in her film and TV projects.

Alexandra Nickson, Executive in Charge of Music for Dreamworks Animation Television, was our special guest at this NARIP Film & TV Music Supervisor Session in Los Angeles. You will hear reactions and live feedback to cues and song snippets. This is invaluable to understand her needs, interests and preferences, and you will hear exactly what she is looking for now and for ongoing projects, and the types of music she most frequently needs and licenses. You will also hear submission preferences, what works and what doesn’t, and why.

SUCCESS: At a 2013 NARIP Session when she was with ABC Family TV, Alexandra heard and subsequently placed the song Unstoppable by Cameron Rafati.   The song was used in the summer promotional campaign of the entire ABC Family Television network for the fall season, and the song launched Rafati’s career. NARIP Sessions work, with over 300 placements to date.

WHO SHOULD BUY THIS PRODUCT:

Prior to joining DWA in 2013, Alex oversaw all of the music for ABC Family’s television series and original moviesand was head of A&R for Persimmon Grove Music. In 2012, Alexandra was chosen as one of the ten recipients of the Game Changer award for the ABC / Disney Television Group. Under her tenure , projects she oversaw were: THE FOSTERS, SWITCHED AT BIRTH, BUNHEADS, MELISSA AND JOEY, BABY DADDY, TWISTED, 25 DAYS OF CHRISTMAS (featuring The Band Perry and Colbie Caillat), TEEN SPIRT, and THE MISTLE-TONES: THE MUSICAL.  Alexandra started her career with the Disney Corporation overseeing the day to day production onDisney Channels’ live action series, which included SO RANDOM, SHAKE IT UP, ANT FARM, JONAS, WIZARDS OF WAVERLY PLACE, ZEKE AND LUTHER, and I’M IN THE BAND to name a few.

Alexandra began her career in feature films working in music production at MGM Pictures, where she participated on such films as BE COOL, BEAUTY SHOP, and THE PINK PANTHER.  After leaving MGM, Alexandra went on to become a music coordinator at Format and coordinated source music and soundtracks for various filmsincluding THE DEVIL WEARS PRADA, ATL, EPIC MOVIE, and AUGUST RUSH. After her departure from independent supervision, Alexandra jumped over to DreamWorks Pictures where she helped create the music team that oversaw all of the live action films. Alexandra worked all aspects of music on films such as TROPIC THUNDER, REVOLUTIONARY ROAD, THE KITE RUNNER, TRANSFORMERS, and THE SOLOIST. Alexandra holds a BS in Music Industry from the Thornton School of Music at the University of Southern California. She lives in Valencia, CA with her husband and two young children. 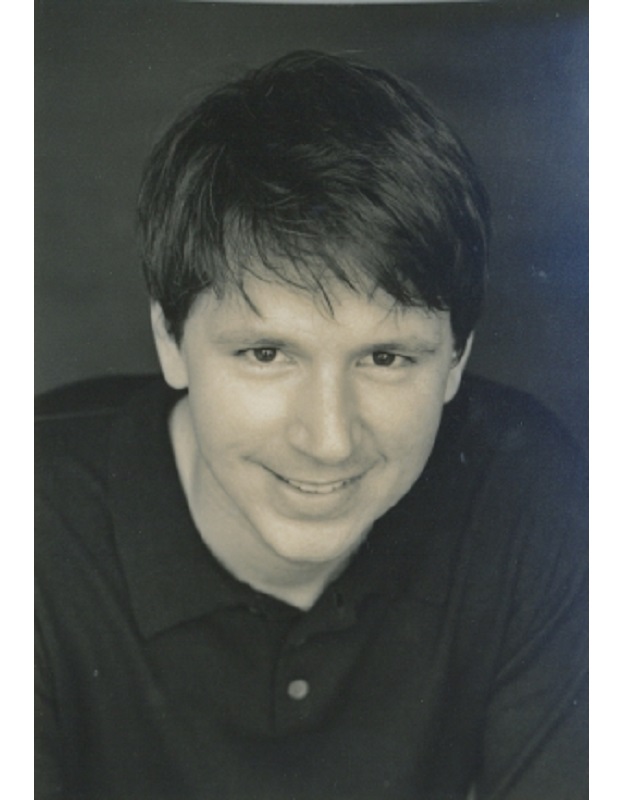 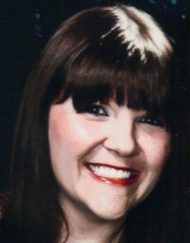 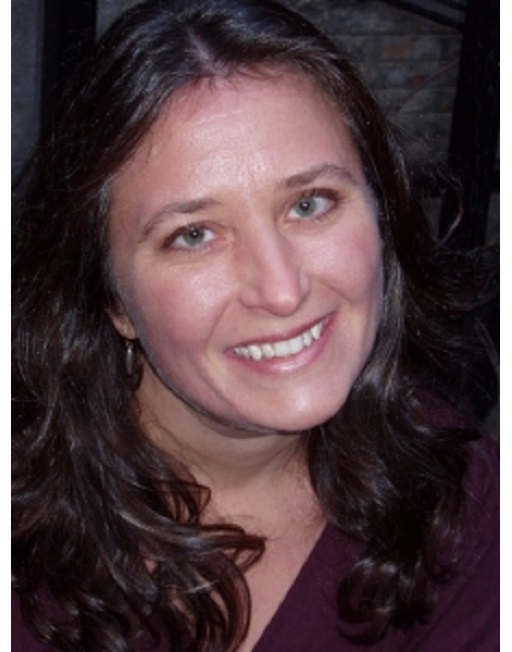