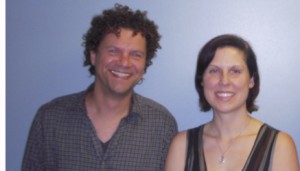 We are thrilled to report THREE more placements as a direct result of NARIP’s music supervisor sessions with the top music supervisors in film, TV and advertising. One we can announce now is as follows (the others to be announced shortly):