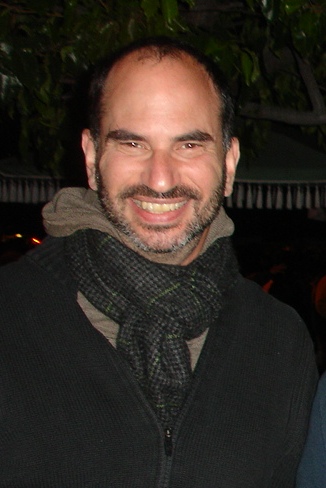 A graduate of UCLA Law School who began his practice of law in 1990, Dean Serwin works primarily in the entertainment industry. His experience prior to establishing his private practice included working for a sole practitioner with several platinum artists, as head of legal for a film and TV production and distribution, and positions at the Director’s Guild of America, BMI and Capitol Records. Dean has lectured extensively for groups ranging from Art Center film students to Harvard MBA’s and from California Lawyers for the Arts conferences to The Learning Annex. Dean’s Hollywood, CA based solo law practice began in 1994 and serves clients in all areas of the music, film, video, TV, internet and distribution businesses including record labels; music publishers; recordings artists; songwriters; music, television and film producers; managers; television, film and internet production and distribution companies; business executives and consultants; authors, clothing companies, as well as others involved within the entertainment industry.