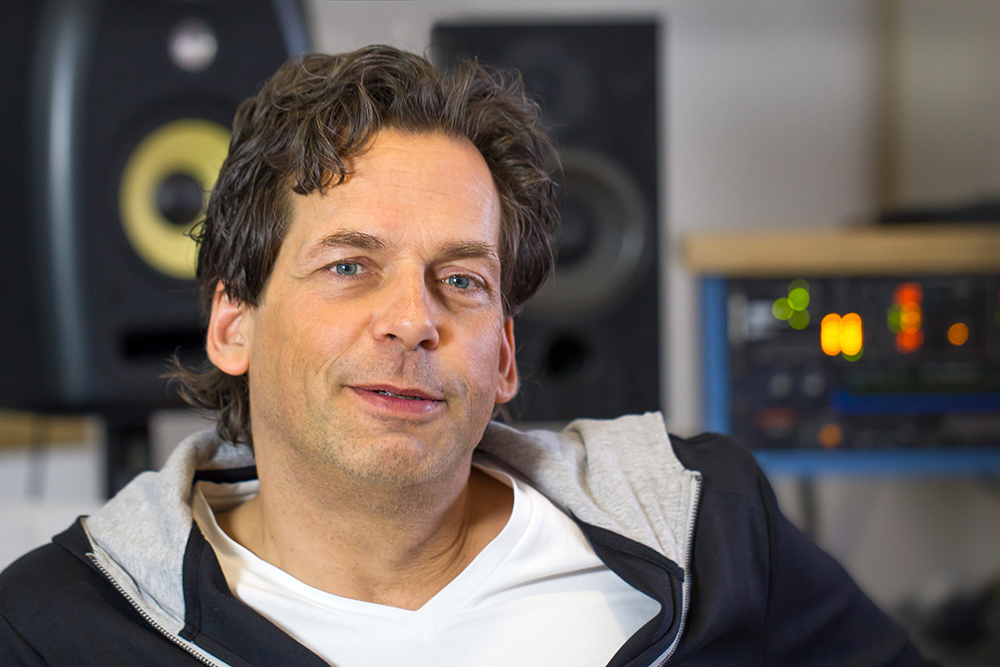 Film music composer Dirk Reichardt was awarded Best Music (Gold) in 2004 for his work in ERBSEN AUF HALB 6. He met Til Schweiger and since then has worked with him to manage the music needs for Schweiger in such box office hits as BARFUSS, KEINOHRHASE and ZWEIOHRKÜKEN. The soundtracks for these films are among the most successful in Germany, achieving platinum and gold sales. In 2010 Reichardt and Schweiger formed the label Barefoot Music, of which Reichardt is General Manager and supervises all music placement and artist development. Reichardt supervises music for various projects, including the animated KEINOHRHASE & ZWEIOHRKÜKEN. He and his team also formed the production music house jamXmusic which has provided jingles and sound design services since 1998.