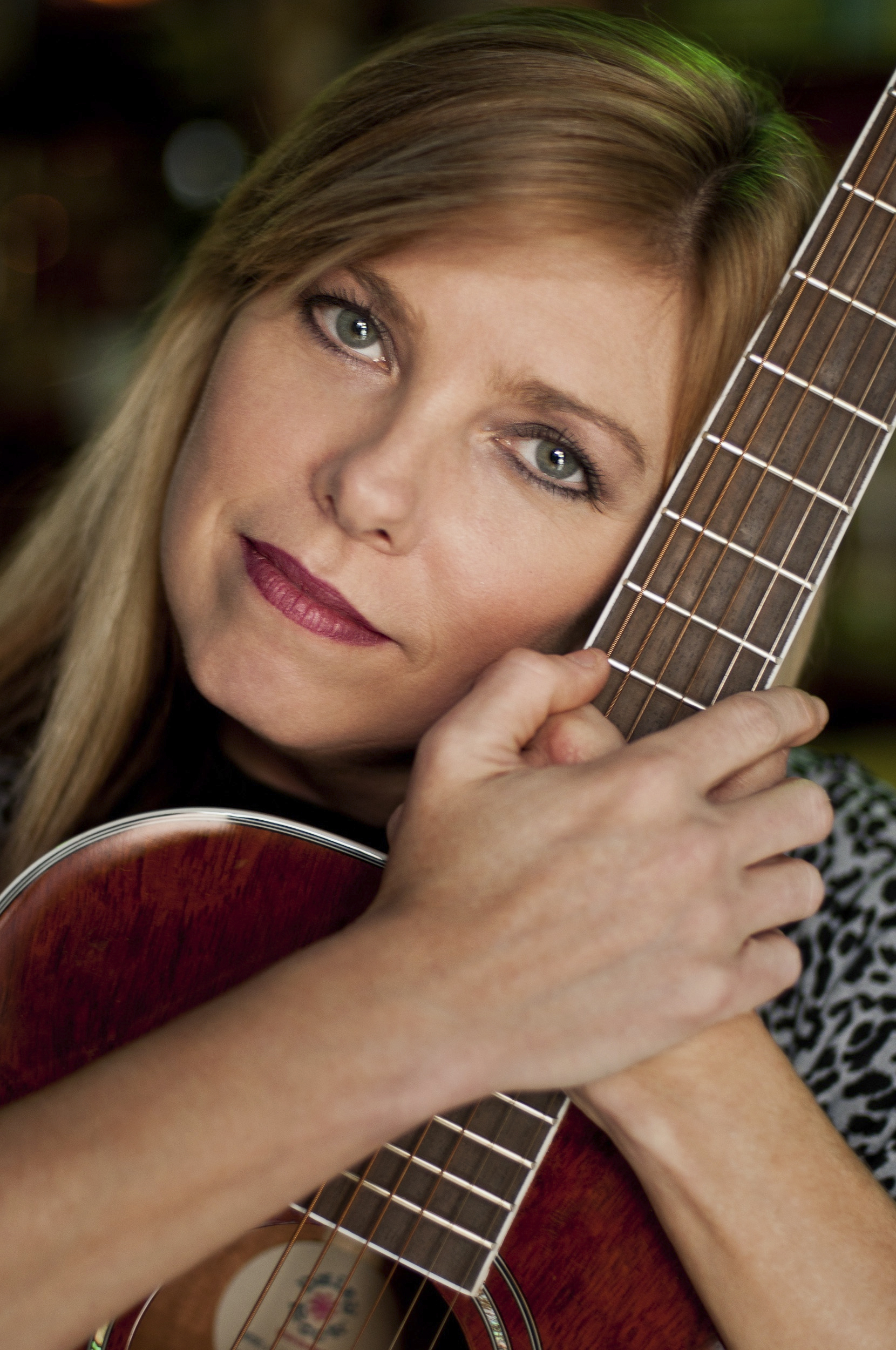 I am a singer/songwriter from NYC who led the hard rock trio STARK for 8 years and just released a 2nd album with my gypsy cowpunk band Tania & The Revolutionaries. I also have a solo project I am looking to record and tour in 2014. I have also worked in radio as a DJ for over 20 years.

Disc Jockey on WPLJ since 2001

ASCAP Plus Award Winner for many years

Best Music Video at the NYIIFVF 2009

To write songs for a living, placing them in film and television, recording, having other artists record and touring.

It all works out one way or the other.