People came from near and far to attend NARIP’s “Top 10 Music Production Skills For Non-Techies” with Grammy winning producer / engineer Francis Buckley in Houston this week.  Not surprising, given his impressive credits that include Quincy Jones, The Pointer Sisters, Paula Abdul, Wilson Phillips, Alanis Morisette, Ray Charles, Bono, SWV and Gloria Estefan and many others. 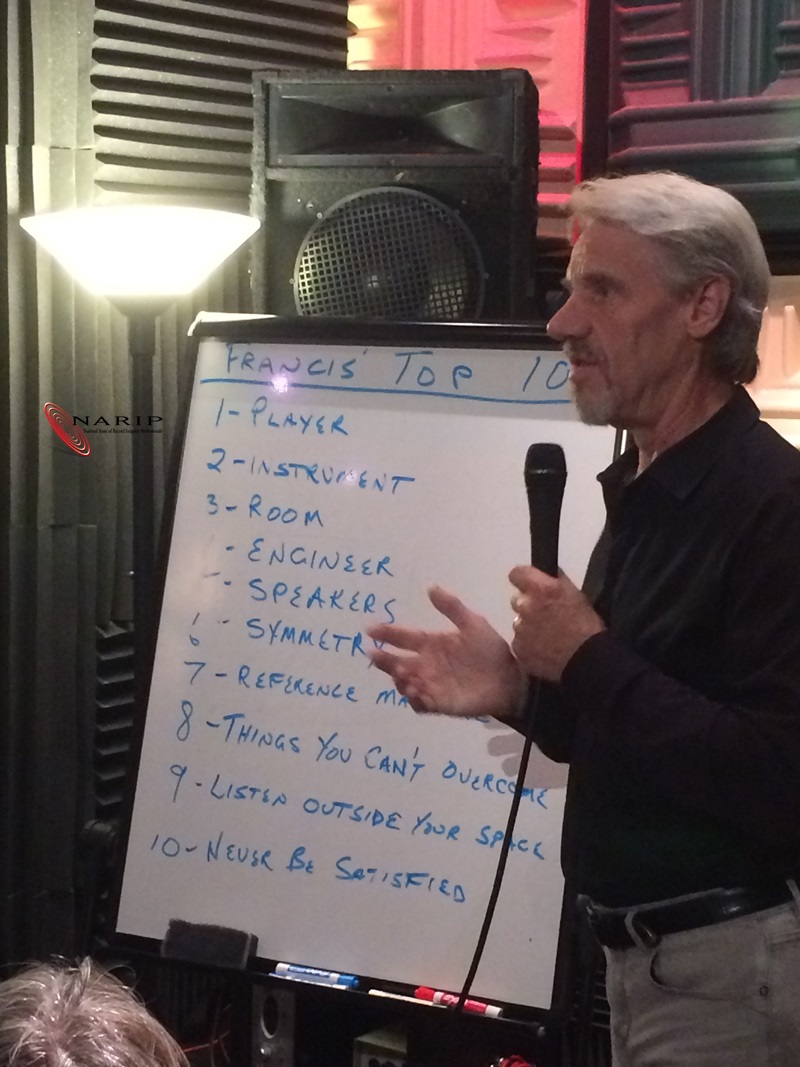 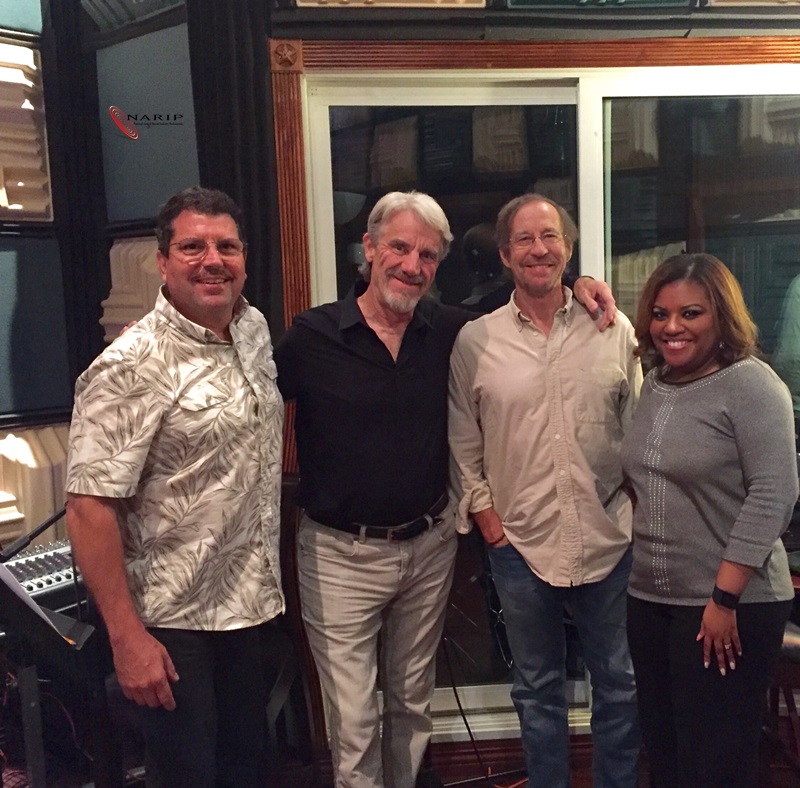 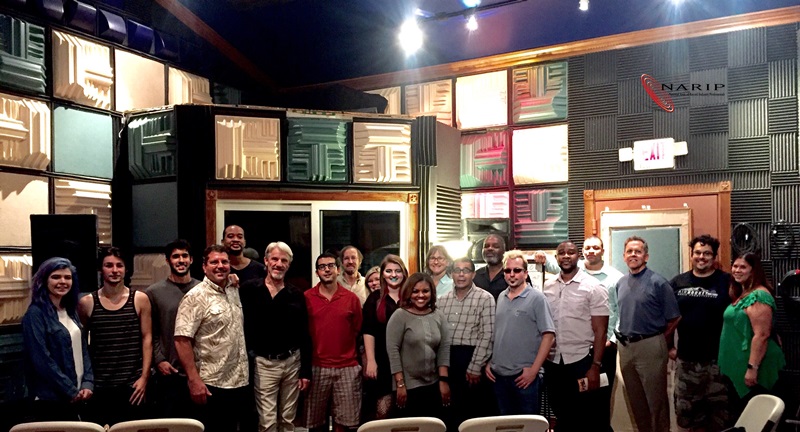 Photo: The assembled masses with Buckley at NARIP Houston’s event.

Francis began producing while acting as chief engineer at W.E. Studios in Redondo Beach in 1979. In 1980 he became chief engineer for Unicorn Records and worked with many acts including Black Flag. In 1981 he moved to MCA Music Publishing, beginning a 10-year stand as Director of Recording Services. It was at MCA that he met producer Glen Ballard, with whom he shared a 14-year partnership.

Now, aside from doing session work, Francis has been concentrating on the lost art of artist-development. Francis is working with singer/songwriters Noel, Tod McLeod and Michael Buckley, Lap-Pop Artist “Lo-Fi Sugar”, Soul/Rock group “The Underground Railroad” and the funkiest thing to ever come out of Mexico “Pilaseca” as well as many Film, TV and Commercial spots.