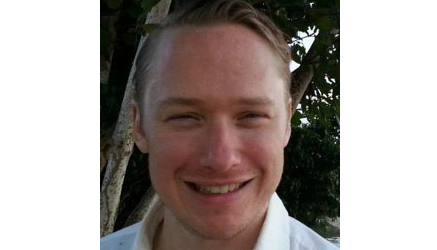 Greg Sweeney is a music supervisor at Mob Scene Creative + Productions, where he specializes in finding commercial and composed cues for film trailers, TV campaigns, and promos. Mob Scene is responsible for high-profile campaigns such as Man Of Steel, Gravity, 300: Rise Of An Empire, and X-Men: Days Of Futures Past. Prior to working on entertainment advertising at Mob Scene, Greg worked for 8 years at Warner Bros. TV in the music department. As the in-house Music Coordinator he worked on some of the biggest comedies (Big Bang Theory, Two & A Half Men, The Middle) and dramas (The Mentalist, Person Of Interest, The Closer) on network and cable television. At Warner Bros. he gained experience in music supervision and honed his craft working with producers and editors selecting commercial and library music. In addition to working in music supervision for the past 10 years, his music industry experience stems back to his days DJ’ing, hosting and producing his own college radio program.