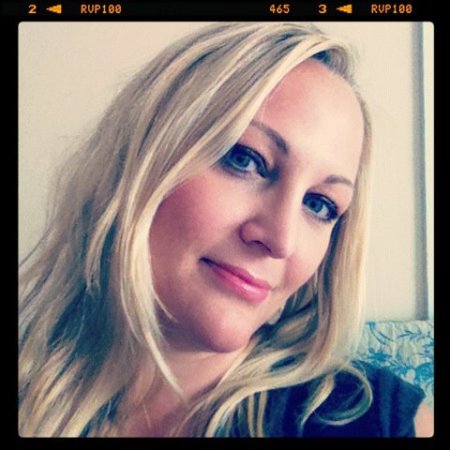 Holly has over 17 years of experience placing and producing music for award-winning motion picture advertising campaigns. As of now, she has worked on over 400+ different motion picture campaigns for studios and various production companies. Currently, she is the Music Director at Mob Scene Creative but before that she was the Music Director at MOJO for nearly a decade. Her favorite trailers she’s music-supervised include The Hunger Games, 300, Watchmen, Sucker Punch, Eternal Sunshine of the Spotless Mind, Curious Case of Benjamin Button and various trailers and TV spots for all eight of The Harry Potter campaigns. Also, TV commercial campaigns for BMW (“The Hire” Series starring Clive Owen), Ford, Toyota and AT&T to name a few. Holly is a two-time Key Art Award winner for Harry Potter And The Deathly Hallows: Part 2 and for The Curious Case of Benjamin Button and has been nominated for Best Music at the Golden Trailer awards four times. She also supervised the documentary short “Mighty Times: The Children’s March” which won the Academy Award in 2004. She is a member of the Guild of Music Supervisors, American Federation of Musicians and the Screen Actors Guild.