Thanks to Berlin Goes SXSW and Berlin Music Week, we have a limited number of complimentary passes for NARIP’s Expert Networking Sessions in Austin at SXSW.

These sessions have been a hit at Berlin Music Week and due to demand, we make this special LIMITED ENROLLMENT program available to you at SXSW as well.

Our featured experts at SXSW will be there to chat with YOU about development of YOUR business in a small, relaxed setting (not among hundreds of people) and include these top executives:

Deadline to register for limited complimentary spots is 12:00 noon on Tuesday, March 12.

Participants at NARIP sessions have achieved direct access to key decision makers, secured deals and formed lasting professional relationships through these sessions. New collaborations and ongoing working relationships have developed which are just a few of the benefits that result from the SMALL session. Come meet executives who are otherwise difficult, and in some cases virtually impossible, to reach or personally interact with.

Deadline to register for limited complimentary spots is Tuesday, March 12, 2013.

ABOUT THE GUEST EXPERTS 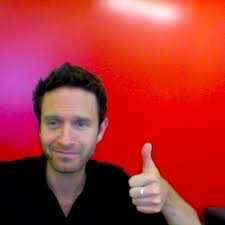 Currently head of YouTube Music, Isaac Bess creates and structures high-impact strategic content partnerships for the company. Prior to YouTube, he was Senior Director of Global Business Development at IODA where he created and executed IODA business strategy including expansion, client relations, finance and marketing. He identified and negotiated all retail and promotional agreements on behalf of IODA clients including deals with iTunes, Amazon, Microsoft, Last FM, MySpace, Sky TV, Virgin and YouTube. He supervised top level deal integration as well as IODA’s global operations outside of the US and UK, including partnerships in Japan, France, Spain, Scandinavia, Brazil, Mexico, China, Taiwan, Israel, the UAE and Australia. He played a key role in the 2009 acquisition of IODA by Sony Music Entertainment, specifically around IODA’s role as digital distributor for SME’s myriad independent assets. Prior to this, he was General Manager at Quannum Projects, an independent label, where he was responsible for brand development and design, marketing and publicity, production and distribution, royalties and business management where he helped facilitate gross sales of $10M+ in a five year span. At Quannum he negotiated distribution and licensing agreements, including song placements in mass market films (New Line, Lions Gate) and advertising (Coca Cola, Motorola, Saturn), as well as international, domestic and digital distribution agreements (Sony Japan, Universal Australia, Epitaph Records, Caroline Distribution, iTunes, Napster). He planned and executed third-party sponsorship promotions with companies such as Toyota, Adidas and Nike. For a brief period he taught a class at San Francisco State University on the independent music business with Lydia Popovich, now of iTunes. He has been a columnist for Flyer Magazine, to which he contributed a monthly lifestyle column about Tokyo. His first job in the music business was interning at Matador Records where he was promoted to receptionist, then assisted with domestic distribution, and was then promoted to run the (one-person) international department. Prior to the advent of email, this involved waking up rather early to call the UK. 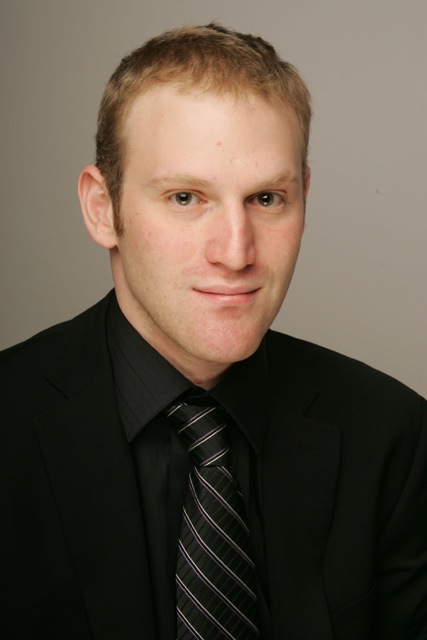 As head of Publishing for Glassnote Entertainment’s publishing arm, Four Song Night, Brandon Haas knows a thing or two about music publishing and careers in songwriting. Prior to joining Glassnote, Brandon was Associate Director of Writer / Publisher Relations at BMI. He has also held positions at Interscope / Geffen / A&M Records and Universal Music Publishing. 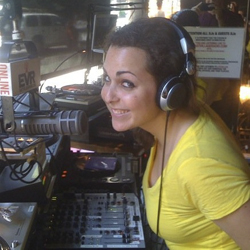 Maya Halfon is a music supervisor at Microsoft, specializing in video games for Xbox, but also extending to game trailers, mobile games and apps, and anywhere else Microsoft sees fit to use music. Though she lives in Seattle, she’s bounced from coast to coast, starting off in Los Angeles doing licensing and background music selection for independent label Quango Records (Zero 7, Bitter:Sweet), music supervision at Michael Welsh Productions for the likes of Macy’s, Chico’s, and Chivas Regal, then to New York to act as Creative Licensing Director for film, TV, ads, trailers, and video games at Domino Records and Publishing.
Since working at Microsoft, she’s music-supervised Nike + Kinect Training and its trailers, trailers for Microsoft Flight Simulator, worked on games in the Forza and Fable franchises, and the Forza Horizon DLC marketing videos. 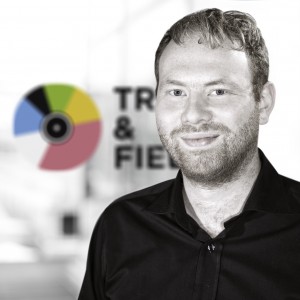 Christian Mix-Linzer started his first record label at the age of 16 and has worked in the entertainment industry ever since. Today he is the Founder and CEO of Tracks & Fields, a music licensing and supervision service in Europe that finds and licenses music for clients such as Audi, Porsche, Hyundai, ebay, Google and McDonald’s. He holds an MBA from IE Business School and a BA in media studies. He lives and works in Berlin.