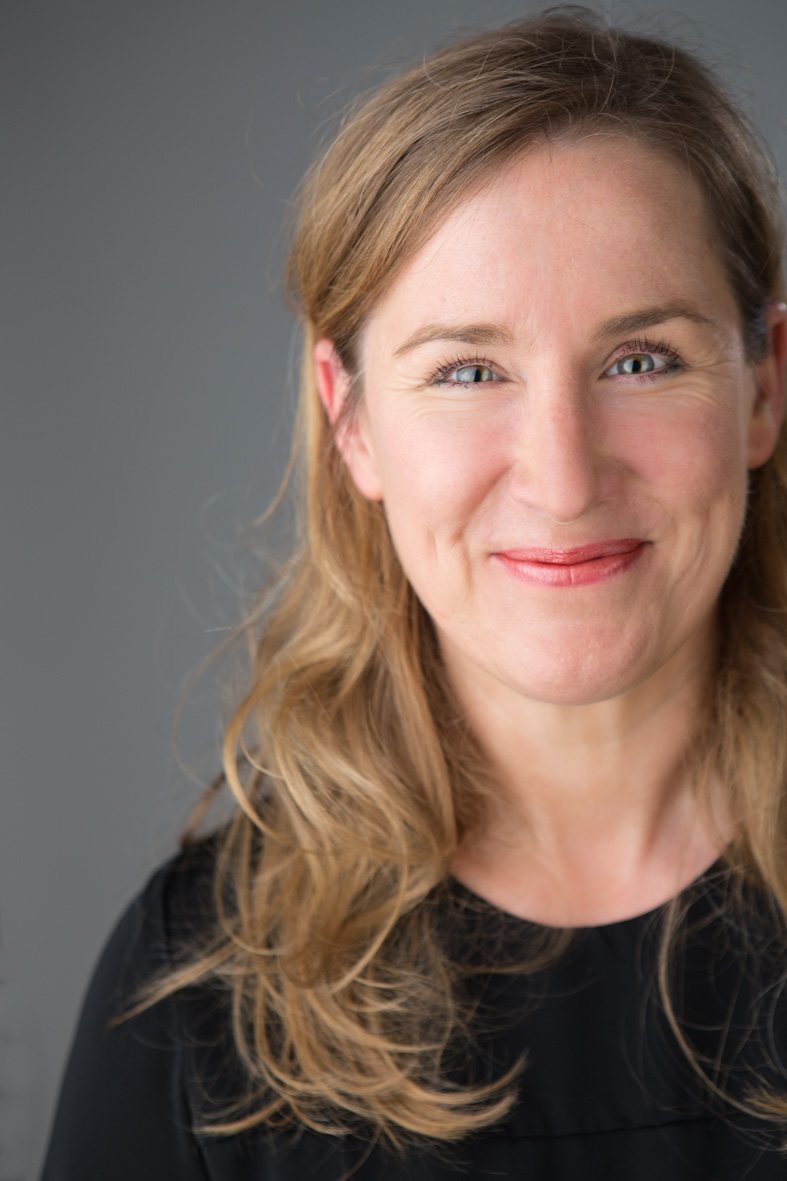 These sessions have sold out four years in a row at Berlin Music Week and at Berlin Goes SXSW (featuring Gary Calamar, Andrea von Foerster, Angela Leus, Heather Kreamer, Paul Logan and Michael Hill), and due to demand, we make this special LIMITED ENROLLMENT program available to you as well.


Our small format works! NARIP Session participants have placed over 150 tracks as a direct result of NARIP Sessions.

NARIP Sessions are deliberately kept small and intimate, which is just one reason they work so well and why participants have enjoyed over 150 placements to date. Limited enrollment of 16 people per session guarantees that registrants meet and get face-time with our guest. Registrants also get a brief of the guest supervisor’s CURRENT music needs, a chance to pitch plus immediate feedback at each session, taking the mystery out of why a piece of music does or doesn’t fit. On-the-spot feedback enables registrants to re-work tracks and get them licensed.

Placements secured and professional relationships formed through NARIPs music supervisor sessions have earned praise and many placements! See TESTIMONIALS and PLACEMENTS sections below.

Music supervisor Milena Fessmann is our special guest at this NARIP Music Supervisor Session, she will be seeking new music for current projects. Limited enrollment of 15 people per session guarantees face-time with her, registrants get brief of his CURRENT music needs prior to the session to help them better prepare, a chance to pitch plus immediate feedback from him to YOUR material. In NARIP’s intimate session, you get to meet and pitch him for current opportunities.

Since 1991, Milena Fessmann has worked as a DJ and Presenter for various radio stations, and currently DJs at Radio Eins/RBB (since 1996) with her own weekly show called “free falling“. She is moderator of several national and international events and panels such as Cartoon Movie Award (Potsdam 2002-2008) and works for Meet The Filmmakers at the Apple-Store, Berlin. In 1989 she founded the music supervision company CINESONG and has music supervised over 140 movies including “Pina” by Wim Wenders which received an Oscar Nomination for Best Foreign Film 2012). In 2011 she founded Sugar Town Filmproduktion Gmbh & Co. Kg and is currently producing the music documentary “Who’s That Man” about the famous German music producer Conny Plank and has three other fiction projects in development. She is a member of the European Soundtrack Academy and teaches at the DFFB Film School, Berlin.

See full list of NARIP placements to date here. For articles in The Guardian (UK), MusikWeek (UK), Musik Woche (Germany), Taxi Drivers: Cinema e Cultura Metropolitano (Italy), MEOW (US) and other publications, and to read about NARIP members and session participants who have made almost 100 placements as a direct result of NARIP Sessions, click here.

Special thanks to Olaf “Gemse” Kretschmar


Priority will be given first to German delegates.


The EU and Berlin Music Commission are sponsors of this event (NARIP is hosting and NARIP’s Tess Taylor will moderate), so please use this external link to sign up, click here NOW.