In LA – Showdown! Mock Negotiation of a Music Publishing Deal at SAE

ART OF THE MUSIC DEAL:

What Happens Before You $ign on the Dotted Line? 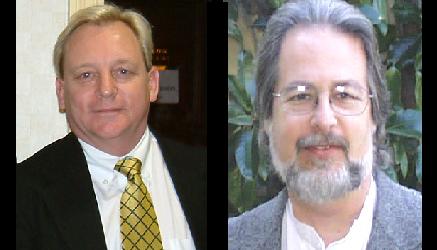 In this latest installment of NARIP’s “Art of the Music Deal” series, two top experts face off in a live negotiation of key deal points and contractual issues in a publishing deal that affect a songwriter’s rights and income.

NARIP’s series de-mystifies deal-making and enables the lawyer and non-lawyer alike to come away with a clear grasp of the most important deal points and leverage available. Infinitely better than merely READING about it, see the deal duked out and DONE right before your eyes.

Most importantly, you will see HOW a publishing deal is negotiated and be involved in the process.

You will learn major areas of negotiation for publishing deals including:


Attention attorneys: receive 2.5 MCLE credits for attending this program for only $75. 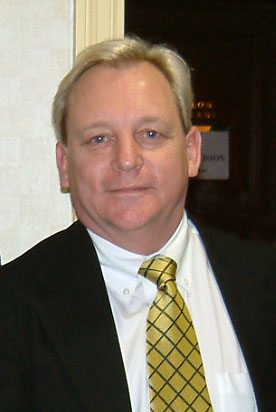 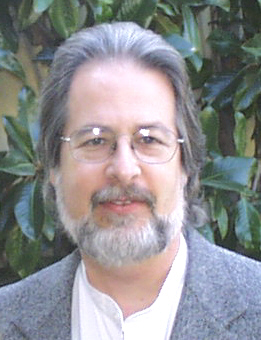 
With over thirty years experience as an attorney in the music industry, Steven Winogradsky is a partner in Winogradsky/Sobel in Studio City, California, providing global media and music business affairs & legal support for composers, songwriters, music publishers, recording artists and television, film, video and multi-media producers. In addition to an entertainment law practice, the company handles music clearance and licensing in all media for many production companies, worldwide administration of the publishing catalogs for a number of clients and New Media strategies and Revenue Modeling.

Mr. Winogradsky is the author of the upcoming book “Music Publishing: The Complete Guide” to be published in 2013. He was also awarded the 2012 Texas Star Award by the Texas State Bar Entertainment and Sports Law section for his contributions to legal education in the State of Texas. Mr. Winogradsky was also named as one of the Outstanding Instructors in Entertainment Studies and Performing Arts at UCLA Extension, where he has taught since 1997.