In NY – Music In Games

at Benjamin N. Cardozo School of Law in New York
in association with SELSA, the Sports & Entertainment Law Student Association


At this NARIP program, we bring in top experts to discuss this important and fast-growing sector of the business. We will also discuss marketing music for video games to make it more attractive to buyers, where to find them and how to put yourself in line for the best possible deal.

Join us for this special session.

Anyone seeking to get digital and/or independent distribution or enhance and make the most of a current deal. 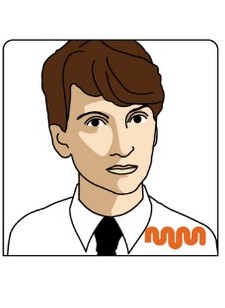 Stacey Horricks is a music supervisor and producer at MassiveMusic New York, where she helps producers in gaming, advertising, film and television find or create the music they need through original composition, music licensing and sound design. Massive’s team has worked on promotional campaigns and in-game music for titles such as Avatar, FIFA Street 3, FIFA 11, Need For Speed: Hot Pursuit and Shaun White Skateboarding. 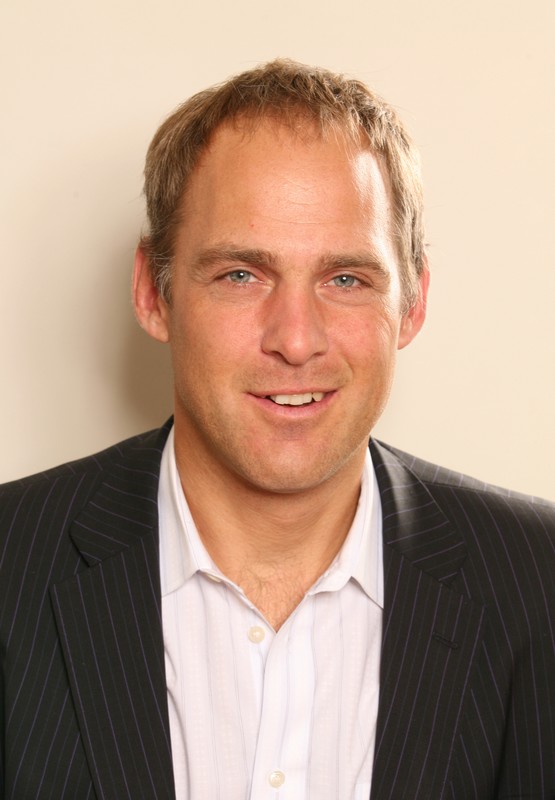 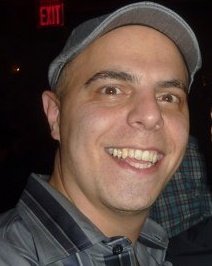 Ed Razzano, VP of Film, TV & Catalog Marketing, BMG Chrysalis. Until recently he was VP of Business Development for Ricall, an automated online music licensing platform supported by real-world music licensing experts. Prior to this was Senior Director at BMG Music Publishing in New York. At BMG he was responsible for negotiating synchronization licenses for advertising and merchandising in the US. While at BMG Razzano gained extensive international experience as he was also responsible for international clearance of all BMG’s US repertoire for music in advertising campaigns around the world. Razzano’s almost 20-year industry experience is drawn from far beyond his time at BMG Publishing. He started his career at a TV commercial editorial house, Crew Cuts Film & Tape, then went on to join the music department of one of the world’s largest advertising agencies at the time, DMB&B. His experience was fortified by positions at CBS Television as well as Universal Music Publishing and Independent music publisher, Spirit Music Group where as Senior Creative Director he oversaw all the film, television and commercial synchronization licensing.