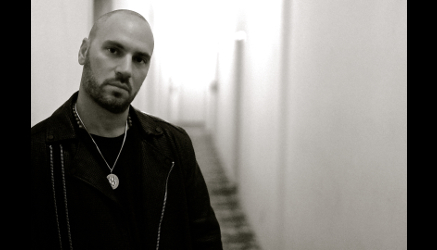 Isaac Heymann began his career as a manager at Three Ring Projects where he was the day-to-day manager for Grammy Award Winning artist Lil’ Kim while she was on the hit television series Dancing With the Stars, as well as Three Ring’s clients Elliott Yamin, Jermaine Dupri, Michael Johns, and The Wreckers. Isaac also served as A&R for TRP Records and worked on new albums by Everlast, Elliott Yamin, and Michael Johns.

Isaac was a talent judge at NARIP’s LAMN Jam Music Contest, as well as a guest at NARIP A&R Sessions, through which he has developed long lasting relationships with participants. See video below!