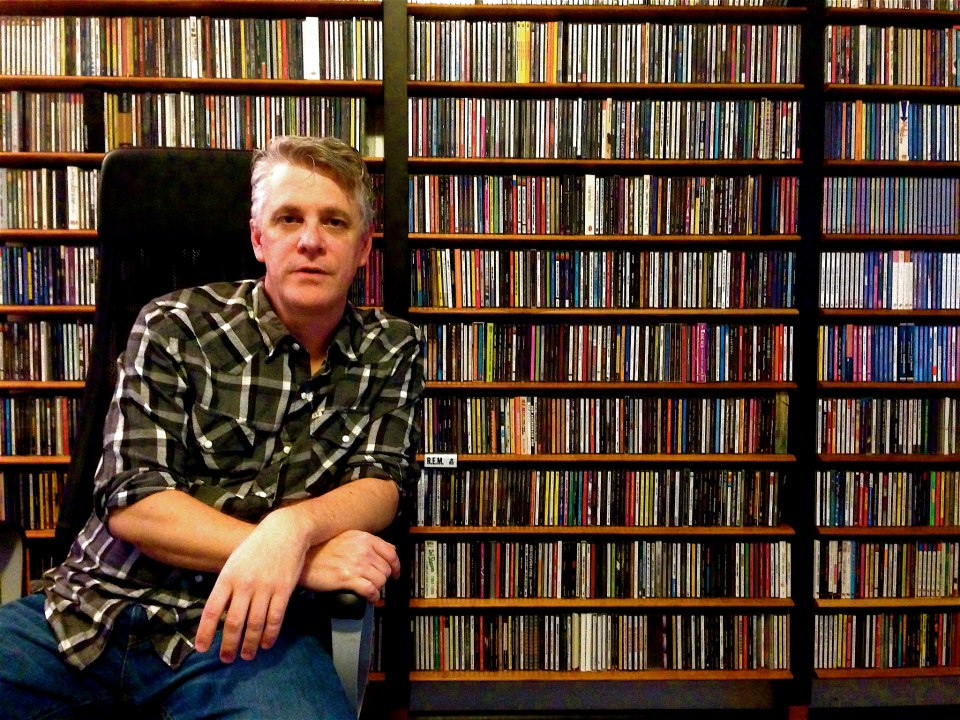 James Barber got into the music business when he randomly tagged along with his roommate to the orientation meeting at the college radio station. Two months later, he was music director. Since then, he’s made $$$ as an independent radio promoter, tour manager, music publisher, indie label production coordinator, band manager, major label A&R guy, rock critic, reissue/catalog manager, record producer and freelance consultant/spiritual leader. Career highlights include managing Drivin’ N’ Cryin’ during the “Straight to Hell”/“Fly Me Courageous” years, doing A&R at Geffen/DGC during the ‘90s and producing Ryan Adams. Only some of that stuff on the Internet is true.