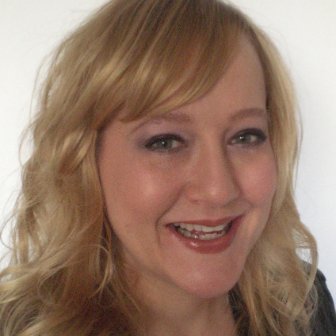 Jennifer is currently Vice President of Creative Music Integration at VH1. She began her career at NBC as an assistant at Late Night with David Letterman but it wasn’t until she worked on Jon Stewart’s syndicated late night talk show that she began to work in the music industry. With the direction of the Music Executive on the show, she helped coordinate the booking of all the musical performances, five days a week. It was during that time that she discovered her passion for breaking artists through television. Many first time appearances including Bush, Marilyn Manson and Notorious B.I.G were a part of her tenure at The Jon Stewart Show. When the show came to a close about a year later, she followed her boss to VH1’s Music and Talent Relations department. For the next several years she served as a label representative and music talent booker for all manner of series and specials across the channel. In late 2008 she was given the opportunity to start VH1’s Creative Music Integration, a music supervision group with a view toward promoting all placements of developing artists’ music within programming. CMI also works on various projects for VH1 Classic and Logo. Her musical taste spans all genres: from Metallica to MJ, Chaka Khan to Tupac, she loves it all. She also fancies goat remix videos more than she cares to admit.