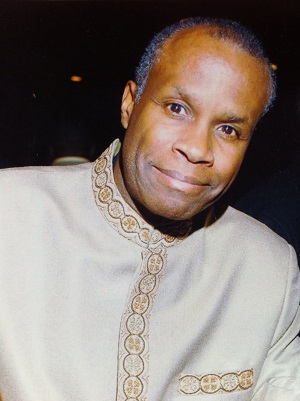 Kendall A. Minter, a native of New York and graduate and Senior Class President of Flushing High School began his professional path at Cornell University where he participated in the six year combined arts/law program, graduating with a B.A., majoring in Political Science in 1974, and with a J.D. from Cornell Law School in 1976. In 2004, Kendall established Minter & Associates, L.L.C. in Atlanta, Georgia and subsequently established an Of Counsel affiliation with regional law firm Gibson & Behman, P.C. Minter & Associates, L.L.C. is a boutique law firm which represents a diverse international clientele in the areas of entertainment, corporate, intellectual property, sports and new media matters. Gibson & Behman is a mid-sized regional law firm founded in 1987 which represents clients in the areas of litigation, employment law, corporate formations and dissolutions, trademark matters, insurance matters, bankruptcy and partnership matters. The firm has offices throughout the Northeast, in Florida, California and the United States Virgin Islands. Kendall is a co-founder and Co-Chairman of the Advisory Board of the Black Entertainment and Sports Lawyers Association. He was the inaugural Executive Director of BESLA, serving in that capacity from 1979 to approximately 1986. He also serves on the Board of Directors of Rhythm & Blues Foundation and is the Chairman of the organization and is a member of the Board of the Living Legends Foundation and Director of Sound Exchange, Inc. Kendall has also served extended terms as a director of the American Youth Hostels and the 100 Black Men. He was an adjunct professor at Benjamin Cardozo School of Law, and is a frequent lecturer for the Practicing Law Institute and numerous other organizations as well as being a frequent contributor and columnist for several music trade publications. Kendall presently serves as an adjunct professor in the School of Music at Georgia State University where he teaches classes on copyright, music publishing and the music industry.