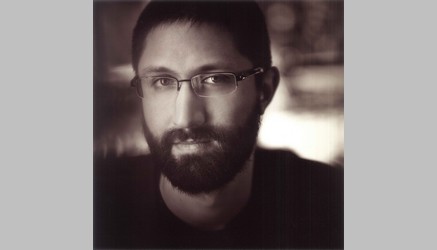 Vice President of Music Creative at Sony Pictures Kier Lehman literally grew-up surrounded by music, digging through the stacks of his father’s extensive record collection. While earning a bachelors degree in music production from the University of Miami, Kier cut his teeth working at various record shops and interning for record labels. He got his professional start working for music supervision firm Hit The Ground Running. During his time at HTGR, Kier worked on hundreds of episodes of TV including the CSI franchise and HBO’s Entourage. Both of those series earned high praise from critics and fans for their use of progressive and underground music which exposed new artists to a wider audience. In 2008, Kier started his own music supervision company, Shhlisten Music, and returned as music supervisor for Entourage through the 5th season. Just as he was about to start work on the following season, Kier was offered the highly coveted position as an in-house music supervisor and creative executive in the music department at Sony Pictures. Some favorite recent projects include 21 Jump Street, Sparkle and The Raid. Upcoming projects include a concert film / documentary for boy band One Direction directed by Morgan Spurlock as well as the sequels to 21 Jump Street and The Raid.