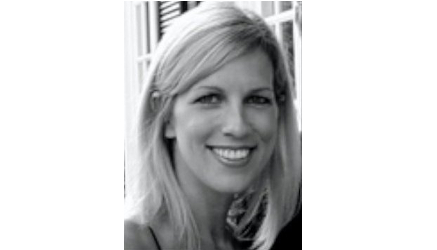 Lauren King is Executive Producer and Head of Music for Young & Rubicam (Y&R) New York where she works with global brands such as Dell, Bank of America, Land Rover, Campbells and others. Previously she was Head of Music & Talent at ad agency Mother where she orchestrated the Sour Patch Kids / Method Man deal that won a Bronze Cannes Lion award. Lauren was in radio as a DJ and in television before moving to advertising, and has worked at other global agencies including Deutsch and TBWA\Chiat\Day. Recognition for her work includes winning the Global Kraft Marketing Excellence Award and Social Media Influencer for “Best Social Video” & AICP / Next Award Product Integration. She was nominated for Billboard Women in Music in 2012 and is the subject of feature article in Billboard Magazine “Music’s Mad Men” (Oct 2012).