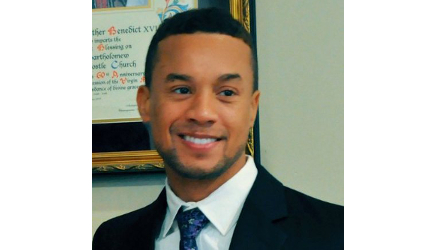 With 25+ years of professional experience, Lloyd spent the early years of his career in the music industry at Warner Brothers, Polygram and Interscope where he signed Tupac Shakur to his first publishing deal and produced the first million-selling hip-hop record for Irving Azoff’s Giant Records. He has played a role in managing the careers of many artists including the Jets, Boyz II Men, En Vogue and Sister Sledge. In this respect, Lloyd has contributed to the sale of over 37 million records. In 1997, Lloyd joined BBDO and brought his music industry expertise to the advertising industry. He later moved on to JWT as a Music Producer before joining Ogilvy & Mather Worldwide as Partner, Music Business Affairs. Finally, he used his combined ad-side and artist-side experience and landed at Corbis Entertainment where he now heads the music services group, looking after all music-related needs of CE clients from music rights negotiations and licensing for advertising to large-scale brand partnerships to product integrations in music videos.

Corbis Entertainment, a division of Corbis Corporation (a Bill Gates company), connects global brands to consumers through the power of entertainment, music and sports.