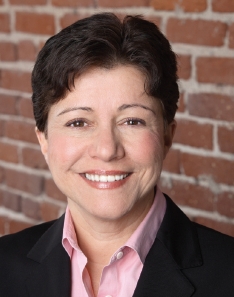 Clark has bridged music and marketing throughout her career. She composed songs for commercial campaigns such as McDonald’s (“Have You Had Your Break Today”). Her commercial work has developed her as a thought leader on the power and importance of music branding. Her film and television credits include My Best Friend’s Wedding, Where The Heart Is, Hope Floats, French Kiss, Twins, CBS This Morning and Entertainment Tonight show and others.

Most recently, Clark’s music is heard in the original song she composed for the Desperate Housewives soundtrack, recorded by LeAnn Rimes. She also produced Dionne Warwick’s first holiday CD, “My Favorite Time of the Year,” as well as “Church: Songs of Soul & Inspiration” featuring Maya Angelou, Toni Morrison and top African-American female artists such as Patti LaBelle and Chaka Khan. Clark wrote the single “Way Up There” recorded by Patti LaBelle for the “Church” CD, and was nominated for a GRAMMY® Award.