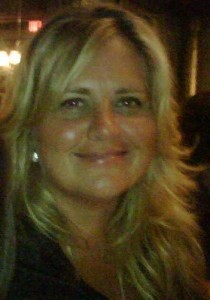 Tara began 360 Media in 1996 from the basement of a friend’s house. Since then, the boutique agency has grown to become a major player in the entertainment / lifestyle / hospitality PR field of Atlanta. Tara’s true sense of passion for her business and commitment to her clients, combined with her unbeaten “gut instinct” prove her talent comes naturally. Prior to launching 360, Tara was the PR Director for two large independent record labels and worked in the concert promotions industry. Those connections in the lifestyle and entertainment world made it a natural choice to launch 360 Media.