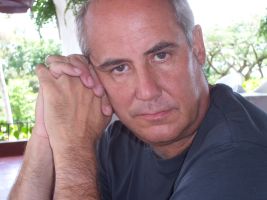 Andrew Nibley has been a CEO in four different media industries – news, Internet, music and advertising – and has worked for four different media giants – WPP, Vivendi, Bertelsmann and Reuters. He currently serves as Chairman and CEO of Marsteller, the advertising, interactive, event management and design/collateral unit of Burson-Marsteller, a WPP company. Before that, he was CEO of GetMusic.com, Rollingstone.com and FarmClub.com. He also served as global online portal strategist at Universal Music and before that at BMG. In 1994, Andy co-founded Reuters NewMedia Inc. Under his leadership, Reuters became the No. 1 provider of news on the Internet. Most of his career, Andy spent as Executive Editor of Reuters News and Television. He originally started as a journalist, covering four U.S. Presidents.