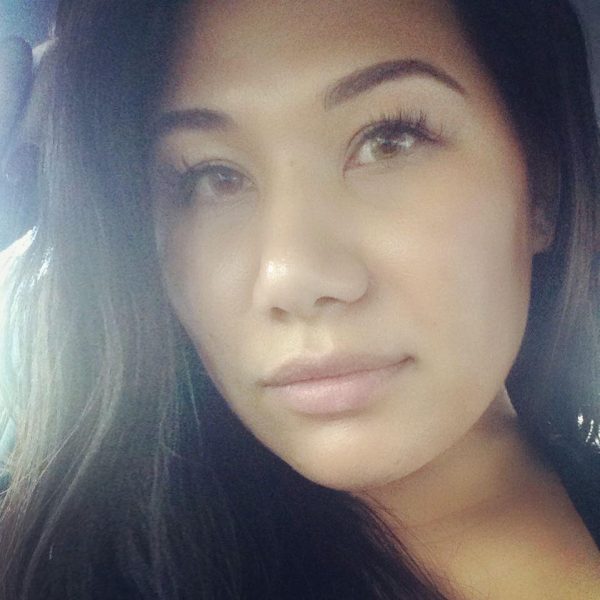 Does Jessica Holmick sleep much?

This busy music publisher (66 Music) also runs a sync agency and music production house in Canberra, Australia.  Jessica has grown her business and reach since joining NARIP in 2015.

We are delighted at her many placements via NARIP Pitch Sessions and at the reputation she has built with her polished and high level of professionalism which extends to the select artists producers with whom she works, and the music they create and pitch.

Says Jessica, “if you can hear it and describe it… we can produce it!”

The company’s ambitious collective of songwriters, producers and composers strive to deliver excellence in original and custom music for broadcast and new media.  And it’s working.

66 Music has also delivered custom music for McDonalds and Linked-In, among others.