New NARIP Board Members in 2013

This year NARIP has gained some wonderful new board members!

We are pleased to announce the appointment of Tina De Renzis to NARIP’s Atlanta Board.  She joins NARIP Atlanta Executive Director Beth B. Moore, Esq., Eric Newcomer, Chloe Peacock and Jobi Tyson.

“Tina De Renzis is the perfect example of a person whose contribution to the Atlanta Chapter in 2012 was so valuable that we knew we had to keep her around,” says Moore. “With her professional background in music, entrepreneurship and event organization, Tina brings a valuable skill set to the NARIP Atlanta Board which, when coupled with her passion for the music business, makes her an unstoppable force.”

“Tina has already shown impressive initiative and has helped our chapter substantially,” says NARIP President Tess Taylor. “She’s the kind of person we love to have involved, and we’re happy to have her help us grow NARIP Atlanta.” 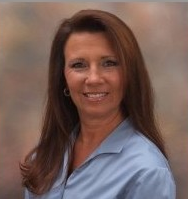 Tina is owner of Jump The Tracks Records, an independent record label based in Atlanta, GA. Trained as a classical flautist, her knowledge of music, marketing and entertainment contributes to the development and growth of her label, its service and the artists she produces. She has produced annual conferences, special events, incentive programs and national entertainment bookings for global properties such as Marriott Hotels, Super Bowl XXVIII, Super Bowl XXXIII and the 1996 Olympic Games during her tenure as a top executive. In 2003, she founded Meeting Masters, Inc., a full service meeting, event and incentive travel management company. Today she consults in these industries for major corporations and associations. Achievements include three Atlanta Allie Awards, and she is recipient of the Dale Riggins Humanitarian Award, and Event Solutions Magazine Corporate Meeting Planner of the Year (2000). She has served on the Board of ISES and co-produces music industry events for Music Makers Network. She is Producer of Stars of Tomorrow, a teen vocal talent competition to benefit Variety of Georgia, a children’s charity.

“We are pleased to appoint Ami Blackwell and Dubbs Beck to NARIP’s Houston Board and are excited to take our Houston chapter to a new level with their help,” says NARIP president Tess Taylor.  Since launching in Houston in August 2009, NARIP has established a strong and growing presence there.

“We are delighted to appoint Kory Lavine to NARIP’s Houston Board,” says NARIP president Tess Taylor. “One look at his accomplishments was enough to convince me of his great value to NARIP. We are happy to have him on board, and consider him and his experience a valuable asset to the organization.  Also, we are deeply grateful to him for his service to our country.”

NARIP Houston Executive Director Heidi Massin says, “Kory is a great addition to our already strong board. He’s ambitious, a force in the local music community, and passionate about affecting positive change, especially in the hip hop and rap sectors of the music business. We’re happy to welcome him!”

“Ami and Dubbs are unanimously welcomed by NARIP Houston’s board and acknowledged as industry experts with strong ties to the local music business community and organizations in Houston.  They both epitomize the modern music executive who wants to learn and improve in every way, and who is the core of NARIP membership.  Both are smart, hard-working and dedicated, and have already contributed to growth and promotion of NARIP in this region. We are delighted to have them both on board!” 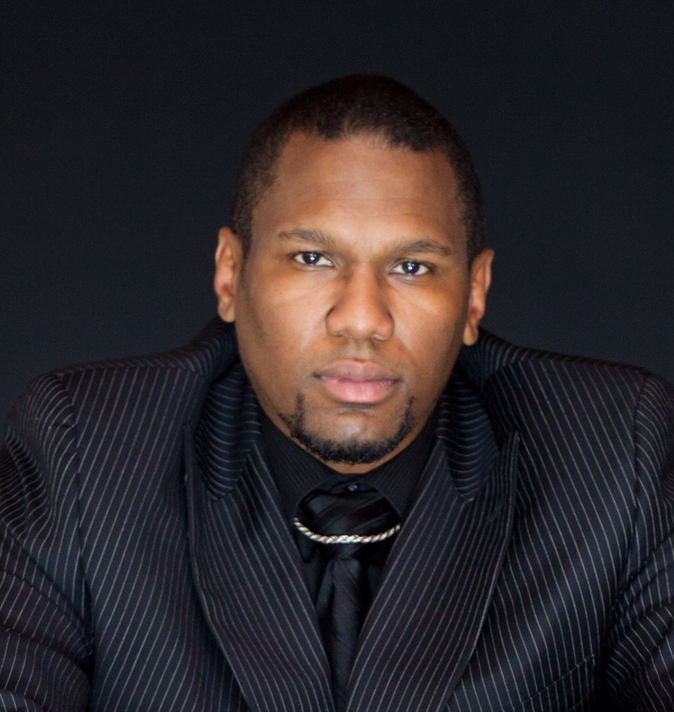 Born in Louisiana, raised in Houston, Texas, Kory Lavine is a record label executive, DJ, Hip Hop Artist and US Navy Veteran. He is co-founder of Urban Rebel Media, a Houston-based Hip-Hop and R&B label devoted to bringing about positive change through Hip Hop and R&B music. Under the Urban Rebel label, he will release his debut album under the stage name Tony Blaze. Kory’s love of music started from an early age. He sang in school choirs as early as first grade through his junior year in high school. Musical influences range from Babyface, Brian McKnight, KRS One and Common to Grand Master Flash. Kory is an avid poet thus further supporting his love for hip-hop culture. On graduation, Kory joined the United States Navy where he took his musical skills to multiple talent stages in Japan and Italy. Since returning from 12 years of active duty, Kory has been active in the music community as DJ KLBlaze. He has spun many events for Macy’s, now known as the go-to DJ for Benefit Cosmetics. He debuted Hip Hop 101, a Web-show showcasing news, fashion and interviews of local talent in the urban music, dance and fashion scenes. Hip Hop 101 showcases a call-in segment every Wed. night on HearMeNowRadio.com. Discussions on the weekly radio broadcast include music industry topics from an independent label’s perspective, and insights for independent artists. 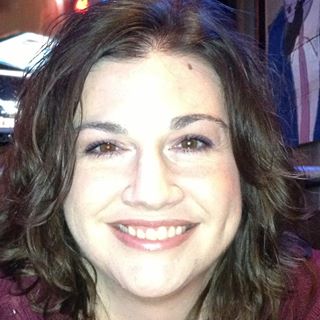 Ami Blackwell founded PR agency SpinDrift Media & Entertainment in 2001 by writing bios and marketing materials to help promote local musicians, authors, organizations and hospitality clients in the Houston/Gulf Coast area. Blackwell holds a BA in Communication from University of Houston Clear Lake and earned an MBA in Media Management at Metropolitan College of New York. As a publicist in Nashville, TN, she was employed and mentored by Kathi Atwood of Music City News Media. During her tenure there, she assisted in providing publicity services for country music clients such as Chris Cagle, Chely Wright, Mark Chesnutt, Tracy Lawrence, Aaron Tippin, John McEuen, Eddie Money, Rhonda Towns and Eric Durrance. Upon her return to Houston she assisted in the launch of A-Blake Records and managed the publicity efforts of artists PALE and Texas Country artist Jason Cassidy who achieved two #1 hits on the Texas Regional Chart and a #1 video on CMT Pure. Current SDME clients include Americana artists Grady Skelton and Parker McCollum of Hendrix Music Agency, Grace & Tony of Rock Ridge Records, Heidi Massin of 1.1 Digital Recordings, Cody Joe Tillman & The Wicked Truth, Breelan Angel, Sibling Rivalry, Hamilton Loomis, Grant Harrison, Red Box Harbor, Seraph and Backseat Molly. Previous entertainment projects include booking a satellite radio tour for Oliver North, who was debuting his first novel “Mission Comprised,” promoting the novel “Proof of Atlantis: Records from The Past” by Houston author Charles Harris and leading the publicity efforts of the “Rhinestone Rembrandt” Manuel Cuevas of Manuel American Designs as he launched his New Vision product line. Blackwell is a member of the Country Music Association and the Americana Music Association. During her spare time, Blackwell travels and spends time with family that includes her 18-year-old nephew Damon and her nearly 3-year-old goddaughter, Scarlett. She also enjoys reading, movies, community theater performances and discovering new and local restaurants with great desserts.

Mr. Beck is a personal artist manager for singer / songwriter and recording artist Michelle Buzz and Ms. Buzz’ entity GoldStreet Records.  He specializes in development, booking and connecting artists to industry professionals, consulting them on professional and personal growth.  He has been involved with large and small local music festivals, mixing and sound stage managing.  Mr. Beck supervises marketing and talent acquisition for Lucky Run Studio in Richmond / Houston Texas.  He is also a member of music business organizations such as the Texas Chapter of the Grammys.  He lives in The Woodlands, Texas.

NARIP is pleased to announce the appointment of David Delmar, Lisa Pressman and Michael Zimmerlich to the Board of its Phoenix chapter.  They join NARIP Phoenix Executive Director Les Scott and board members Peter Sotos.

“We are pleased to appoint David Delmar, Lisa Pressman and Michael Zimmerlich to NARIP’s Phoenix Board and are excited to take our Phoenix chapter to a new level with their help,” says NARIP president Tess Taylor.  “They are all smart, hard-working and dedicated, and have already contributed to growth and promotion of NARIP in this region. We are delighted to have them both on board!”

Says NARIP Phoenix Executive Director Les Scott, “Their marketing and promotion skills, not to mention their passion and enthusiasm, has helped NARIP Phoenix reach many new people in recent months. They have all become integral parts of our chapter, so we’re very happy to welcome them as our newest NARIP Phoenix board members!” 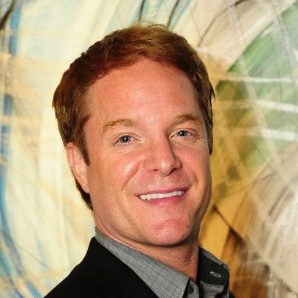 David Delmar got his start in the entertainment industry in Los Angeles working at Warner Bros. and CBS Studios. His hidden talent to play piano was discovered while in Hollywood. He then took his talents to Phoenix and since then, he has co-founded two record labels to build up the Phoenix music scene. Today he and his team run David Delmar Music. He is a graduate of the University of Iowa with a BA in Communications 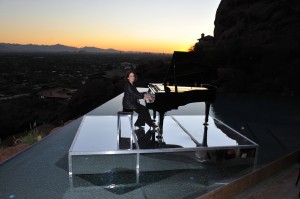 Lisa Pressman co-created Opus Fromus with husband and music partner, Tim Ponzek, as a destination for all of their music and artistic passions – composing, arranging, producing, and performing. Through Opus Fromus Lisa licenses all their original Jazzy New Age, Country, Americana and Christmas songs. Ponzek blends Retro Country and Roots Rock which has helped grow their catalog of original Country and Classic Americana songs which include covers of fun 60s and 70s Mod, Pop and Country-politan classics. 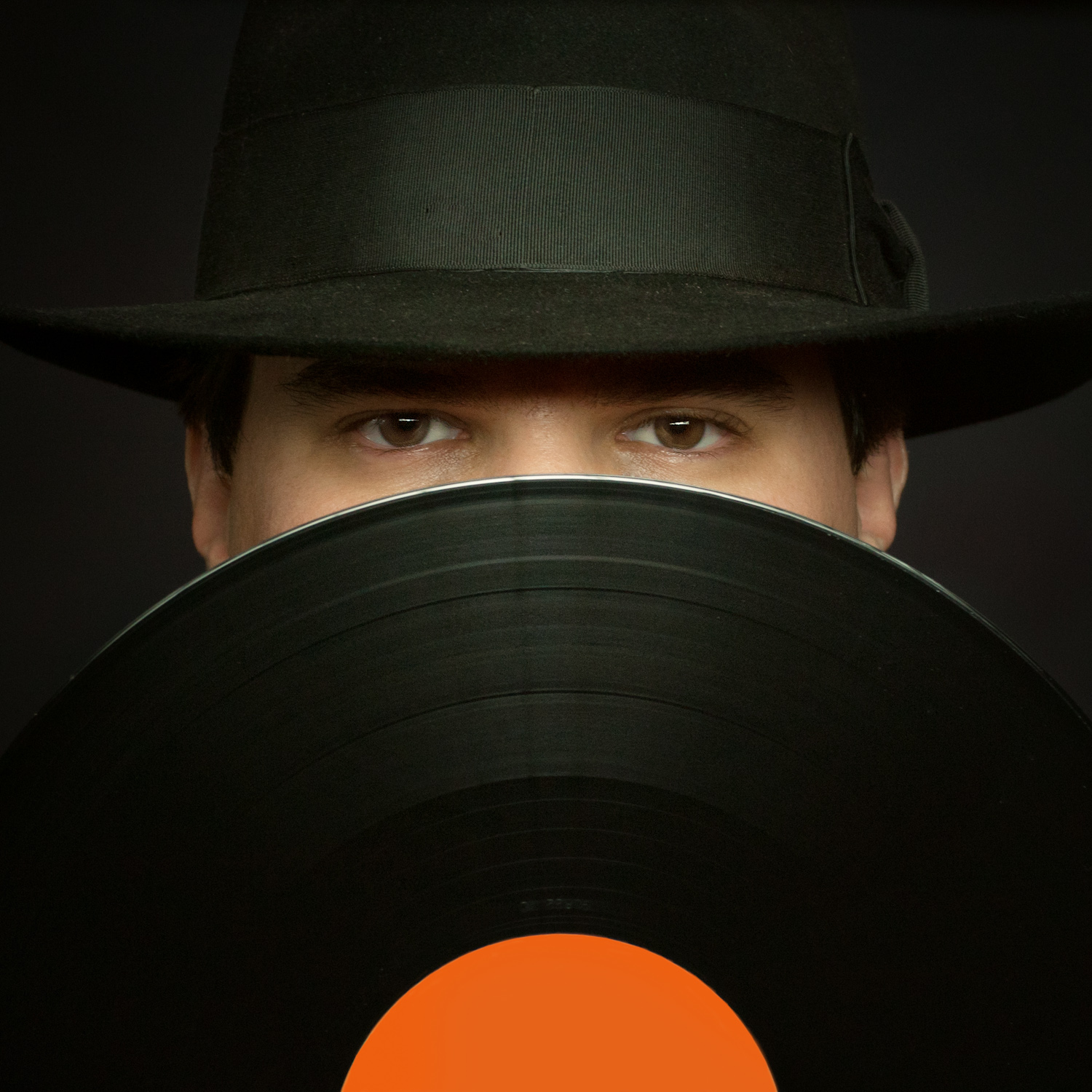 Michael Zimmerlich has been an entrepreneur since the age of 18. After launching a successful music Web site, he founded 80/20 Records, LLC.  He has managed artists, produced music and hosted sold-out music events. Michael looks forward to inspiring and partnering with other entrepreneurs to create new opportunities in the modern music industry and to build a better business.