These audio programs are recordings of NARIP’s Music Supervisor Sessions in Los Angeles with PJ Bloom and Carolyn Ricahrdson who place music in film and television. Bloom’s credits include Glee, Nip/Tuck and CSI Miami; Richardson’s credits include Entertainment Tonight, The Insider and others. In these programs, two of the best and brightest music supervisors give precise information about their exact needs and preferences for their many projects.

At these sessions you will hear Richardson’s and Bloom’s reactions and live feedback to song snippets presented. Not only is this invaluable to help understand their different needs, interests and preferences, but you will hear exactly what they are looking for now and for ongoing projects, without fluff or fanfare.

Placement is the new radio. Get an insider’s peak at how a music supervisor does his job and how he evaluates music. This is vital to forming a profile of these important music buyers’ preferences and pet peeves.. 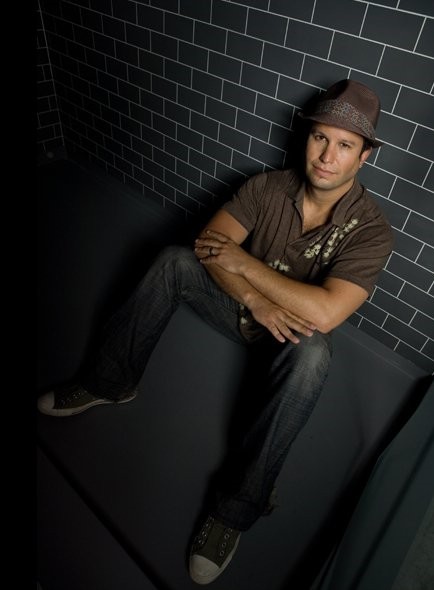 Born and raised in Los Angeles, PJ Bloom is a music school graduate and third generation entertainment industry professional (father is an Emmy-winning screenwriter, grandfather was a New York-based talent manager). PJ has been involved with Film & Television Music since the early 1990s, including stints at Columbia Records, Arista Records and the National Academy of Recording Arts & Sciences (NARAS), where he is currently a voting member. In his 14-plus year career, PJ has risen to become one of the premier and most sought after Music Supervisors in the Entertainment Industry, having created and produced soundtracks for over fifty (50) films, hundreds of episodes of television, video games and advertisements. PJ?s dynamic career has paired him with such prolific filmmakers and television producers as Michael Mann, Ridley Scott John Frankenheimer, Steven Bochco and Mike Nichols, allowing him to render his unique brand of service to nearly every film studio and television network in the Hollywood system and beyond. His recent projects include CBS powerhouse CSI: Miami, FX?s Emmy and Golden Globe award-winning television series Nip/Tuck and The Shield, Sony Pictures? Running With Scissors and Picturehouse?s The Notorious Bettie Page. PJ is a Music Consultant for HBO Films, a position he?s held for over a decade, overseeing major successes like Angels In America, The Life & Death of Peter Sellers, American Splendor and Maria Full Of Grace. He consults for Disneyland Theme Parks for their music driven rides and attractions. PJ is a partner in Neophonic, Inc., the largest Music Supervision firm in the U.S., whose slate boasts thirty (30) film and television projects at any given time. He also serves on the Billboard Magazine Film & Television Music Conference Advisory Board, the Academy of Country Music (ACM) Film & Television Taskforce and is a founding member of the Guild of Music Supervisors (GSM). 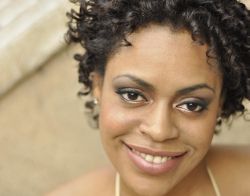 Carolyn Richardson music supervises for Entertainment Tonight and The Insider where she searches for, identifies and secures rights for music to enhance programming of these shows. She brings almost a decade of experience in event marketing, sponsorship, promotions, distribution, and music licensing for companies such as Sony BMG, Image Entertainment, Live Nation and others. She also brings a tenacious entrepreneurial spirit to licensing and provides pitching services to independent publishing companies, songwriters, producers and score composers for placement in all media platforms. Her passion is to use the power of music to bring audiences together, tell stories and inspire positive change. On the creative side, Carolyn is a singer and songwriter who began her career in music in the gospel church. Her credits include songs placed on ABC Family, SpikeTV, The Weinstein Company, BET and Utopia Films. Her goals are to continue her current success in music supervision, licensing and publishing by bringing great music to the masses. Carolyn is a Christian and enjoys participating in music outreach programs for the sick, shut-in, poor and homeless. 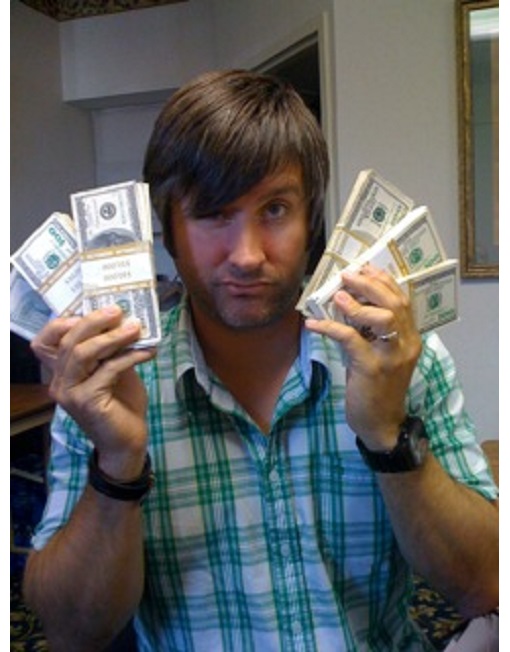 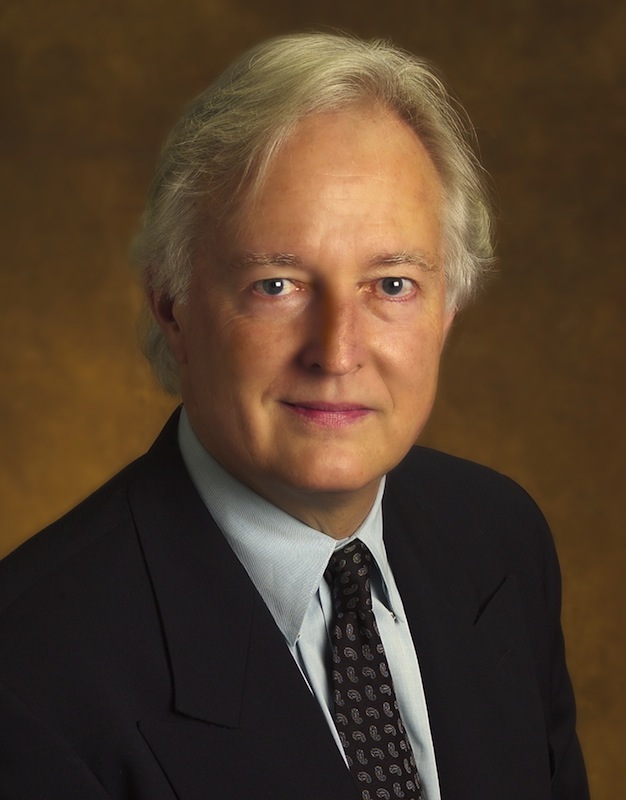