The Art of Artist Management: Indie Artist Careers From Start To Success

Managing independent recording artists to achieve their maximum career potential and commercial success is the subject of this NARIP program.

This program features independent artist managers who specialize in assisting artists in the developing stages of their careers.

Joe Goldberg is an artist manager at Zeitgeist Artist Management in San Francisco where he works with Death Cab for Cutie, The Postal Service, Bob Mould, She & Him,

Dntel, Say Anything and French Kicks. He got his start in the music business at Tower Records at age 14. In college, he wrote about music for Addicted to Noise and

Sonic Net. and was a DJ as his college radio station. On graduation in 1999, he moved to New York, landing a job at TVT Records where he started as a marketing

assistant. Within a year, he was product managing releases by Guided By Voices and Lil Jon as well as a platinum-selling album by Snoop Dogg. In 2001, Joe moved on to

Eitzel and Blonde Redhead among others. He was at Manage This! for 7 years before relocating to San Francisco in 2008 to work at Zeitgeist.

Mike Kappus began his career in his hometown of Eau Claire, WI. During college he promoted regional bands with friends and became a licensed booking agent in 1970 at

age 19. Just over a year later he was invited to join an agency in Milwaukee. In his five years working full time as an agent there, he also bought talent for several

local showcase clubs and a few festivals and universities. As a talent buyer and promoter he booked artists as diverse as Asleep At The Wheel, Jimmy Cliff, Chuck

In 1976, just months after moving to San Francisco to join a booking agency, that company went under so Kappus started the Rosebud Agency with the concept of offering

greater service to an intentionally limited number of timeless rather than trendy artists. The agency currently books close to 2000 shows a year worldwide for its 29

of veteran artists such as Captain Beefheart, Muddy Waters, The Staple Singers, The Blind Boys of Alabama, John Lee Hooker and others. As a manager, Kappus’s clients

Cale, who has been with Rosebud since 1983. As a producer / executive producer Kappus has collaborated on projects with Ry Cooder, Van Morrison, Carlos Santana, Bonnie

Raitt and Eric Clapton to name a few. In addition to booking and management duties, Kappus has made CD deals in the past few years for Mavis Staples, Bettye LaVette

Trombone Shorty, Carrie Rodriguez and Meshell Ndegeocello. Most recently, Kappus was hired by Van Morrison to oversee promotion and marketing for his April 2008 CD

“Keep It Simple.” The record’s entry in the Billboard pop charts at number 10 marked the highest ever US chart position in Van Morrison’s lengthy career.

As head of The Rosebud Agency, Kappus has also incorporated policies focused on environmental and social responsibility issues into the company’s daily routine. The

featuring artists from Tom Waits and Willie Nelson to Norah Jones, Bob Dylan, Ruben Blades, Michael Franti and many more. He is vice chair of the board of non profit

organization, Music In Schools Today and is an active advisory board member for the US-Cuba Cultural Exchange, along with continuous participation in several other

Tamra Engle, Senior Director of Marketing and Programs, NARIP San Francisco Chapter (moderator)
Tamra Engle is a social entrepreneur and founder of GuitarTam Music that offers business and promotional consultation for artists and bands to help them succeed in the

of business development expertise in organizations of all sizes and sectors from start-ups to Fortune 15 organizations, Tamra is developing community programs to

provide music education programs for school-aged children and a national program to end violence against women. She is also a performing singer-songwriter whose

recent album was on the final nominating ballot for the 2008 Grammys in the Best Contemporary Folk Album category. Tamra began her entertainment career as a studio

musician In Los Angeles, has toured the country tirelessly and enjoyed placement of her songs on television and nationally aired commercials.

Ben has been producing and managing artists for the past 9 years in New York and Oakland. Yonas Media represents 20 world-class artists from the Bay Area and other

time Grammy winner Lenka Dusilova. As a producer engineer, Ben has worked with Mos Def, Estelle, Ledisi, TV On The Radio, Spencer Day as well as the artists on the

contest,which has awarded $30K in prizes to local artists. Ben is also the founder of the California Musicians Fund, a non-profit organization focused on supporting

professional musicians and providing them with the resources they need to achieve their goals. For a full roster and samples of Ben’s work, visit

To hear artists from the Yonas Media roster visit www.yonasmedia.com/roster/ 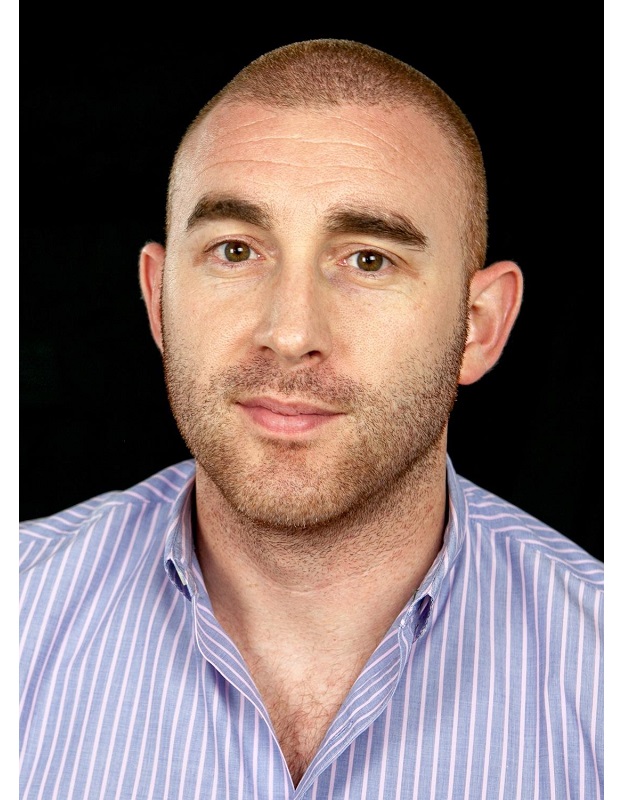 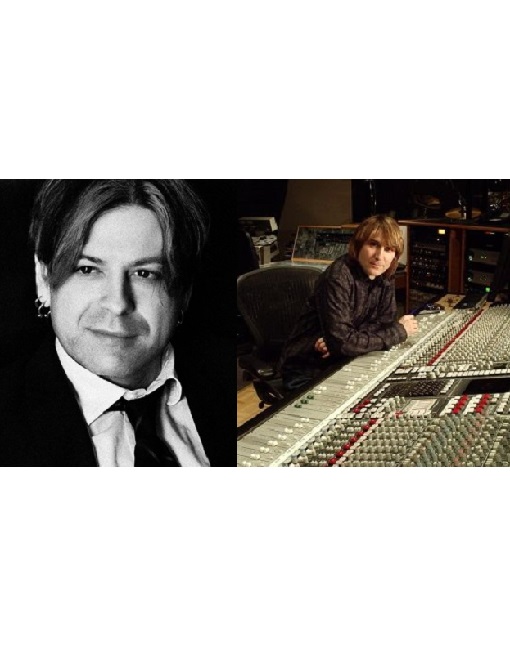 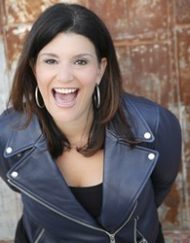 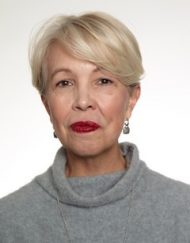