Placement is the new radio. Get an insider’s peak at how a music supervisor does his job, evaluates and selects music.

Elias Arts Music Supervisor Jason Kramer was our special guest at this NARIP Advertising Music Supervisor Session in Los Angeles. You will hear his reactions and live feedback to cues and song snippets. This is invaluable to understand his needs, interests and preferences, and you will hear exactly what he is looking for now and for ongoing projects, and the types of music he most frequently needs and licenses. You will also hear his submission preferences, what works and what doesn’t, and why. 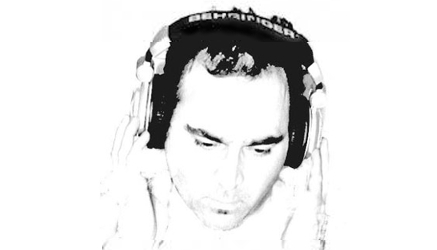 Jason Kramer is the concept music supervisor for Elias Arts, a prestigious music production company based in Santa Monica and New York. Elias Arts specializes in original music composition, sound design, music supervision, and audio branding for commercials. He won Best Music Supervision in Advertising, awarded by the Guild of Music Supervisors in 2013. Jason also curates an interview / recording session with artists who have visited the Elias Arts Santa Monica studio. Outside of Elias, Jason is host his popular radio show every Tuesday night on 89.9-FM KCRW in Santa Monica and has been part of the KCRW team for 17 years. This semester, Jason teaches a class at UCLA on music supervision. He has lectured at other colleges and institutions including at Radio Beijing on creating a radio show. He also moderates various panels on music supervision. Jason has worked with different organizations regarding music. He volunteered at the David Lynch Foundation and also was on the Fox Music/ Hamilton High School Grammy foundation program where he mentored high school kids for many years. Jason started working in music in 94 with Skunk Records, the label known for the band Sublime. In the past Jason has also worked in various music houses and TV stations including Fox Sports for 6 years. He has experience managing bands. He worked with rock band LA Guns for a time before his employment at Elias Arts. He wanted to get familiar with radio so he answered phones at KLOS radio in 1992, which lead him years later to producing syndicated radio shows for Fox Sports Radio. In 2000, Jason was one of the original VJs for Soundbreak.com (the first Internet radio station). At Elias Arts, he has created a live interview showcase called “Unreleased” where he has featured artists like Liam Bailey, Robert Delong, Rudimental, Clean Bandit, and many more. 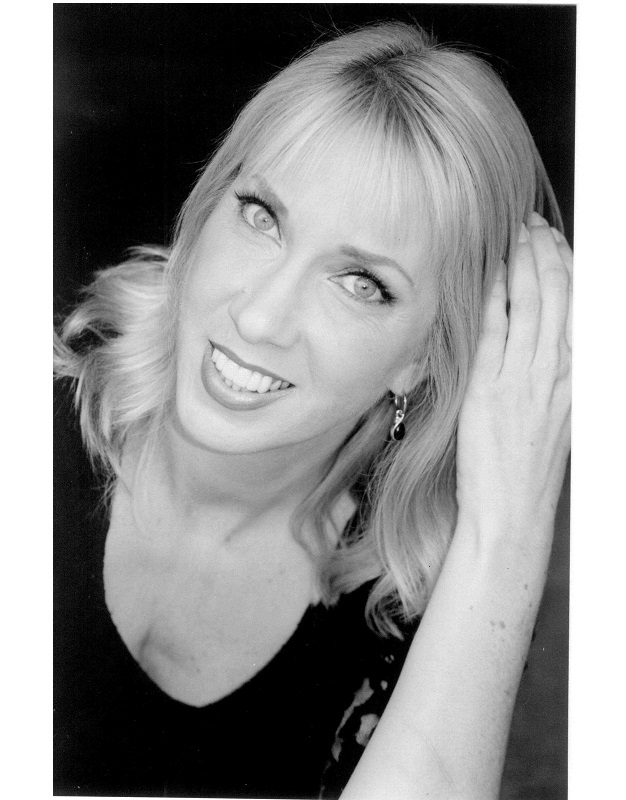 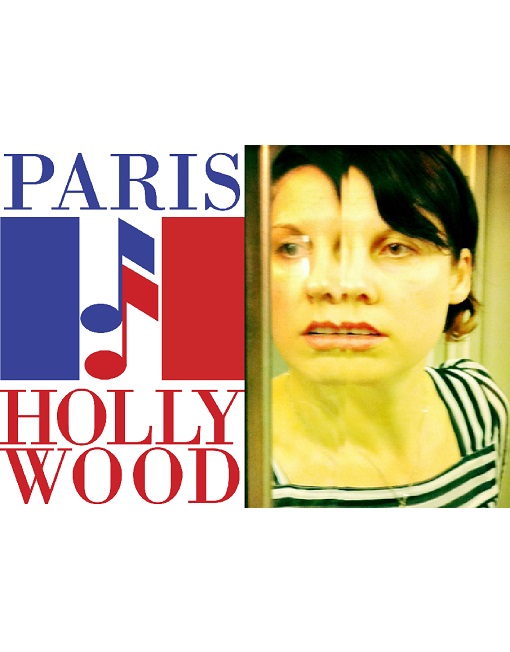