This audio program is a recording of the NARIP’s A&R Pitch Session with  Disney Music Group’s Executive Director of A&R and Music Publishing, Mike Daly. Daly listened and provided live feedback to music presented to him for analysis and consideration for Disney label acts who accept outside material. Hear his practical advice on how to create hit songs and what every songwriter can do to improve his game.

This NARIP program gives you practical information you can apply immediately to create a better record NOW. NARIP’s A&R Pitch Sessions are small, intimate pitch sessions (limited to 16 participants) with some of the best A&R executives in the business today. Get an insider’s peak at how a busy A&R executive does his job, evaluates and selects songs for his superstar and developing artists.

Mike Daly is Executive Director of A&R and Music Publishing at the Disney Music Group. He is also a producer / songwriter / multi-instrumentalist from Roselle Park, New Jersey. He attended the Berklee College of Music in Boston, graduating in 1994 and then joined the band Swales and recorded one album, What’s His Name? for Bar/None Records. Daly first came to prominence as the Whiskeytown resident multi-instrumentalist / co-writer.  His songs have been recorded by Alanis Morissette, Jason Mraz, Lana Del Rey, Alberta Cross, Young the Giant, Jessie Baylin, The Plain White T’s, Josh Kelley, Jimmy Barnes and others. He is currently writing and producing many artists, some with whom he has worked include Stephen Kellogg, the Pernice Brothers, Ambulance LTD, Patrick Park, Grace Potter and the Nocturnals, Marie Digby, Georgia, Sherwood, Rachael Yamagata, Young the Giant, Alberta Cross, Breanne Duren, Aslyn and Donavon Frankenreiter.  Additionally, Daly has served as a panelist at the South by Southwest Festival, appeared on The Tonight Show with Jay Leno, Good Morning America, Regis and Kelly, and Austin City Limits.  In 2008 Daly wrote his first book, entitled Time Flies When You’re In A Coma: The Wisdom Of The Metal Gods, a book which the publisher describes as a collection of “Zen Questions, Daily Affirmations, Meditations, and Words of Wisdom” based on Heavy metal songs. 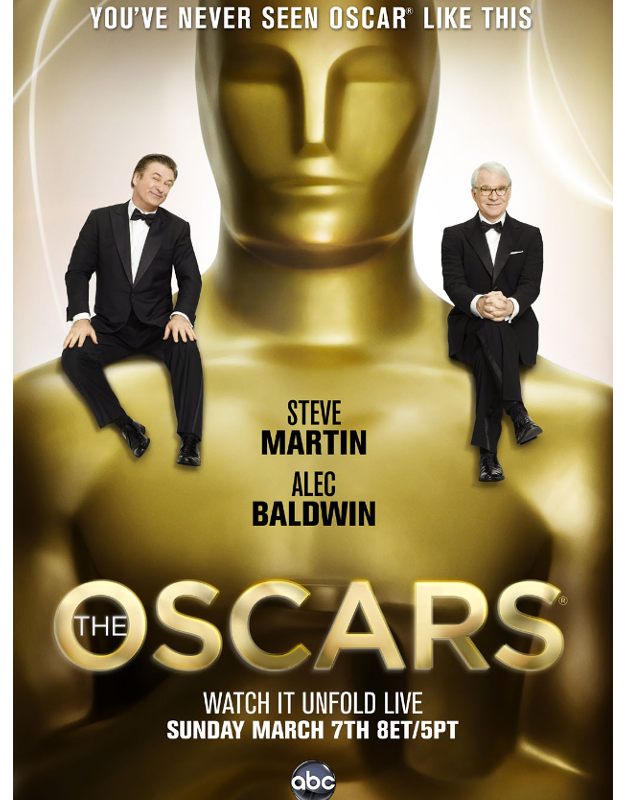 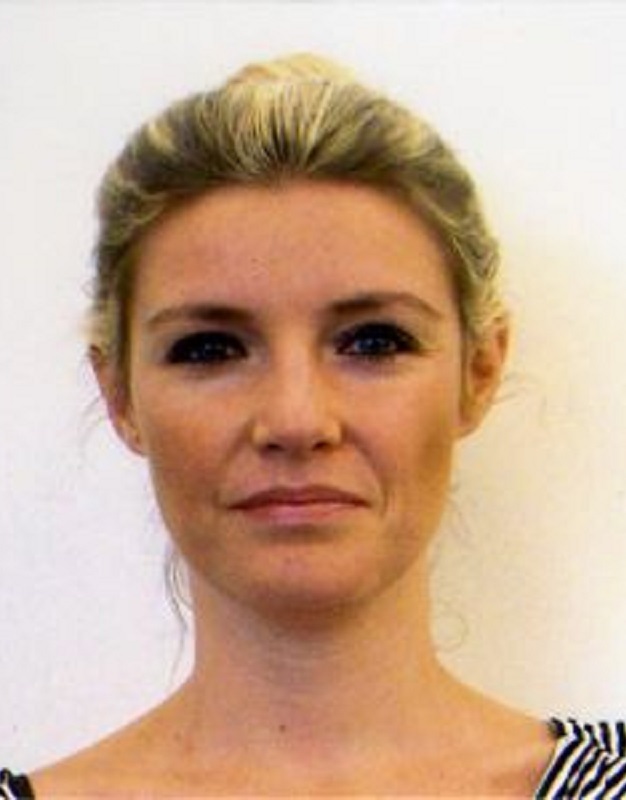 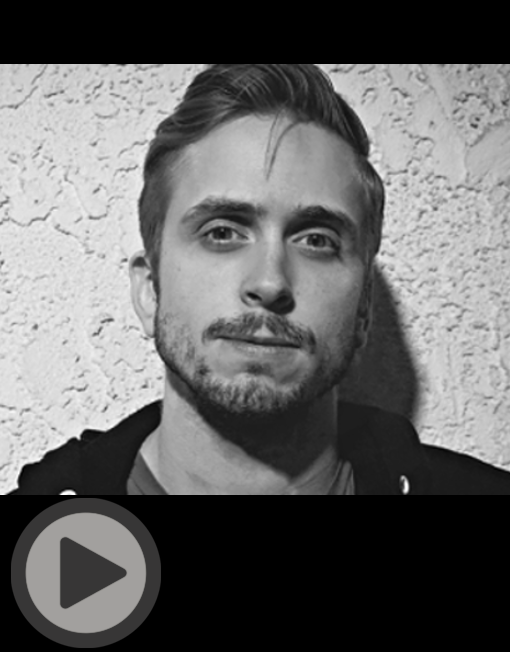 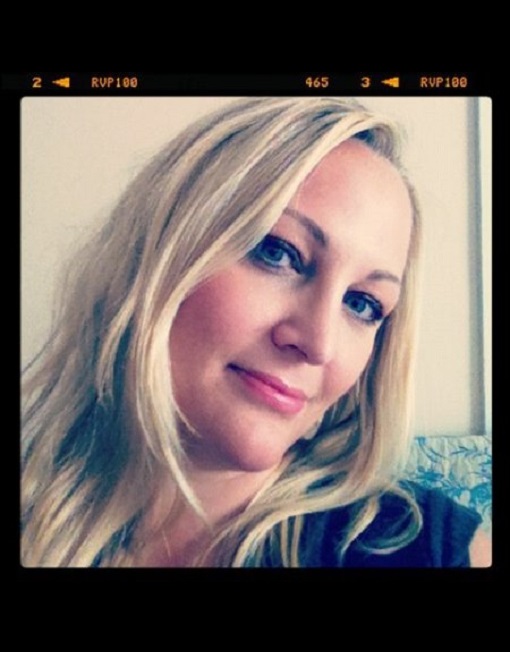