This is an audio recording of NARIP’s Webinar with international music publishing expert Peter Jansson, Senior Manager of Music Publishing International for the Disney Music Group, who has worked with both developing and top-selling songwriters of our generation, and held executive level music publishing positions on every continent

Learn the dynamics of operating a music publishing company, with an emphasis on foreign sub-publishing, and how to exploit music in the international marketplace.

Growth of opportunities to exploit music globally within the last decade has increased exponentially, especially with technology enabling easier (sometimes) cross-border exploitation. American and English-language repertoire still leads in sales and dominates charts in most major territories around the world.

?  Exploiting US and English-language repertoire abroad: how and where to begin
?  Top territories for American and English-language repertoire
?  Trends and revenue opportunities in the new media marketplace
?  Are you ready for a foreign sub-publisher?
?  Purpose of foreign sub publisher
?  Who pays whom? Does record company pay or does foreign sub-publisher
pay US publisher?
?  Foreign language covers: how to maximize revenue and collect
?  Dynamics of dealing with record companies
?  Key points in sub-publisher and other foreign agreements
?  Foreign societies
?  How to get foreign repertoire INTO the US, where to begin
?  Black Box Money: what it is and how to get it

How To Get YOUR MCLE Certificate

In compliance with California State Bar requirements, once you purchase
MCLE, you will receive a short quiz from NARIP with questions about the
content of NARIP’s audio program. Once we receive your correct
responses to these quiz questions, we will issue an MCLE certificate to
you via email. California MCLE is widely accepted by bar associations
in many states, check with your state’s bar association for their MCLE
rules.

In 2014, Disney appointed Peter as Senior Manager, International of their Music Publishing division.  Peter is currently responsible globally (ex-USA) for all the music from the Feature Films, as well as music from the TV shows on ABC and the Various Disney Channels, all the music from Hollywood Records and Walt Disney Records, all the music on the Cruise Lines and Resorts, and all the music used in the parks in Tokyo, Hong Kong and Paris.  He is incredibly proud to be working with such an iconic catalog and with such a talented team of experienced individuals. 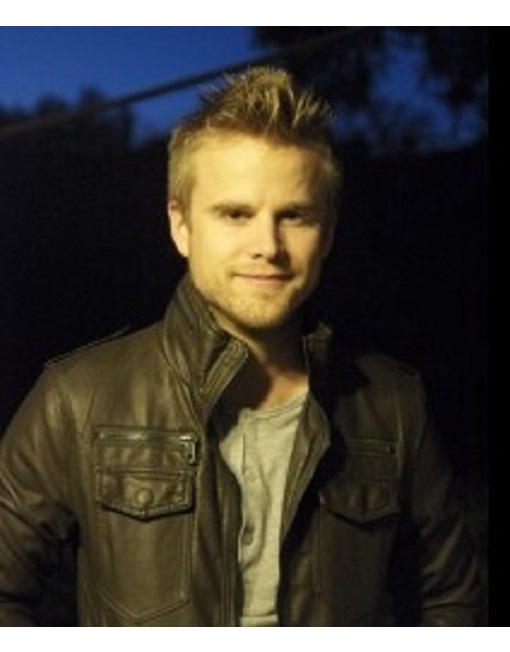