Once taboo, brand associations and advertising are embraced by today's savvy recording artists and their reps to increase exposure to their music and advance their careers. The Black Eyed Peas, for example, have been called “the most corporate band in America” (Wall Street Journal, April 16, 2010). Learn how will.i.am and the band became the face of Samsung, BlackBerry, Bacardi, Apple and Target.

This is the fourth session (of four) from NARIP’s full-day Expo on Bands, Brands & Beyond. The entire day was dedicated to how to use music to boost advertising and marketing results for brands and bands. In fact, matching bands (or music) with brands is one of the hottest and fastest growing areas of the business today.

That’s why NARIP assembled some of the music, brand and advertising world?s top executives and deal architects to discuss how to pair music and artists with brands. These experts guide attendees through the opportunities available and the complex rights area. They provide insight into how to use brand association for new and established acts, how to create win-win deals and give a glimpse into what the future of music-in-advertising may hold.

This session answers how artists and their reps can access billion dollar brands, and how brands can access appropriate talent. This session focuses on how these deals are done, who does them, how they work and what they cost.

Don?t miss this opportunity to meet top brand, ad and record executives, as well as artist reps who can help take your campaign to the next level.

Some benefits you will receive:

*Hollywood Today Publisher & Editor Jeffrey Jolson-Colburn notes that NARIP’s Rolodex is “the size of an SUV.” Click here to read what other people say about NARIP.

Some benefits you will receive:

*Hollywood Today Publisher & Editor Jeffrey Jolson-Colburn notes that NARIP’s Rolodex is “the size of an SUV.” Click here to read what other people say about NARIP. 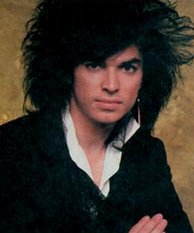 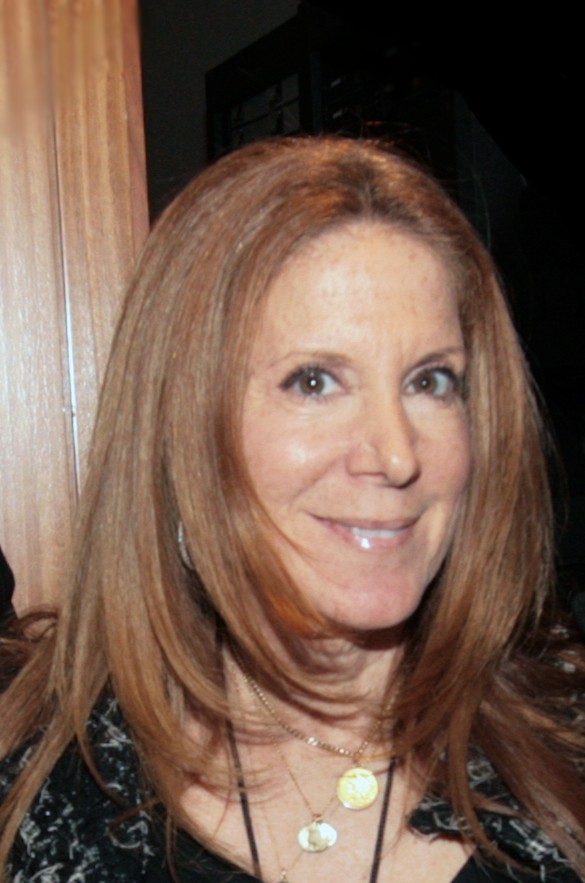 Ms. Lambert is responsible for creating brand partnerships and cross promotions with corporate entities and advertising agencies, strategically aligning Universal Motown artists with appropriate promotional, marketing, lifestyle and advertising campaigns. She is the company’s liaison to the electronic gaming industry, all entertainment events and music opportunities in the world of sports, and oversees the company’s film and TV licensing efforts. Ms. Lambert has over twenty years of music industry marketing experience. Prior to joining Universal Motown, Ms. Lambert served as Vice President of Strategic Marketing for Sony Music, where she created the department in 1998. 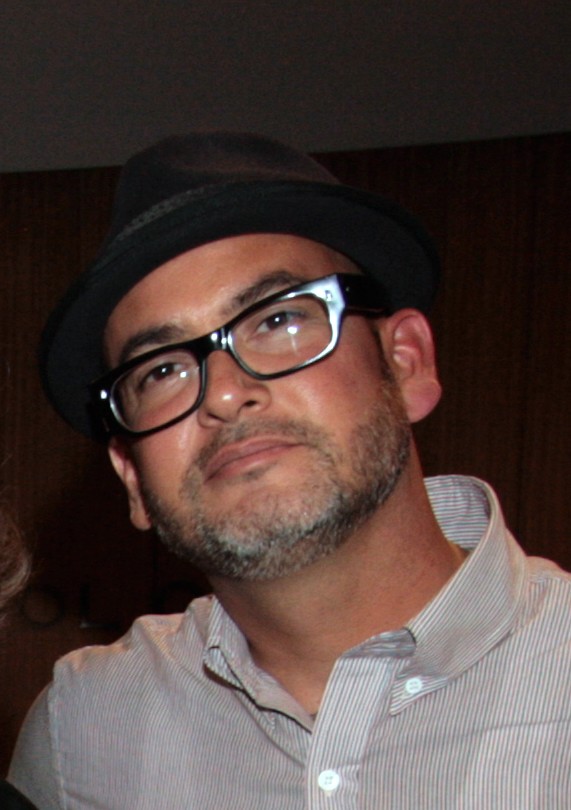 
Over the course of his fifteen year career in the music industry, Kenny Ochoa has worked with some of the most influential musicians and power players in music, entertainment and brand building industries to pitch, broker and execute multi-million dollar deals for Madison Avenue, Hollywood studios, and Silicon Valley. In his current role as Vice President of Music Licensing at Sony, Kenny identifies and secures new licensing opportunities for Sony Music’s vast catalog of 2 million master recordings and frontline artists as the company’s chief liaison to the advertising and brand community. While at Sony, Kenny has brokered multi-million dollar deals including Train and Samsung, which was a major driver to over 5 million digital downloads sold of “Hey Soul Sister” to date, Passion Pit and Palm Pixi, which during the campaign shot their song “Sleepyhead” to 28,000 downloads per week, and worldwide Apple advertising campaigns featuring The Ting Tings, Franz Ferdinand and, most recently, Cake. Prior to his role at Sony, Kenny served as Vice President of Film and TV Licensing at Sanctuary Records Group where he was responsible for marketing, pitching and placing music on acclaimed and influential, musically driven first seasons of television shows (The O.C, The Sopranos, Entourage and Grey’s Anatomy), first and early use of licensed music in video games (Tony Hawk Pro Skater series, Grand Theft Auto) and Hewlett-Packard’s use of “Picture Book” by the Kinks, which was named “Campaign Of Year” in 2005 by Adweek magazine. Before working in music licensing, Kenny held various roles in the music business in radio, entertainment law and running his own Los Angeles-based independent record label in the early 90s after recording two albums of his own and being signed as a recording artist. 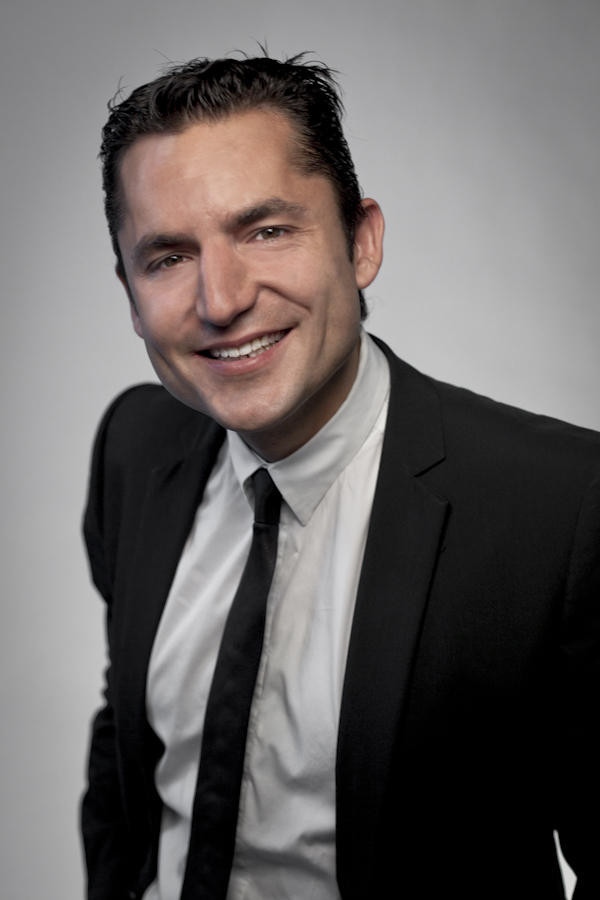 Seasoned entertainment marketing expert Umut Özaydinli worked for The Coca-Cola Company internationally in various countries for 10 years before leaving the world’s biggest beverage company to start his own venture. Deviant Ventures is a boutique culture and entertainment marketing company with the ambition to help brands deviate from the norm using music, art and technology. Current clients include The Coca-Cola Company, Diesel Jeans, MTV and various communication agencies as solutions partners. Özaydinli held various roles within the Coca-Cola Company over the years. Highlights of his career include founding Turkey’s biggest open-air music festival Rock’n Coke, launching Coca-Cola’s first ever SMS based promotion in 2001 and creating various entertainment properties like the Coca-Cola Soundwave Express, a program featuring Europe’s longest party train that visited the best music festivals across Europe in eight different countries in 2005. In his last role, he headed up the beverage giant’s global music marketing efforts and strategy as part of the Worldwide Sports and Entertainment team. His wide range of achievements in this role include the creation of international music marketing properties like the Olympics WE8 featuring world-renowned electronic music acts including Tiesto and Benny Bennasi, the creation of Coca-Cola Trademarks first global music marketing strategic framework and placing music for commercials including the music placement and development of Coca-Cola’s 2009 Superbowl ad, Avatar, that featured a remake of Elvis’s track Stranger in the Crowd by Cee-lo Green of Gnarls Barkley. His last project for the company was launching the global Open Happiness campaign through a musical anthem featuring lead vocals by Cee-lo Green of Gnarls Barkley, Patrick Stump of Fall Out Boy, Brendon Urie of Panic at the Disco, Travis McCoy of Gym Class Heroes and Janelle Monae. It reached over 50+ global markets and topped the charts in 15 countries. It also reached #1 in China and was translated into over 10 languages. The single increased online chatter about the campaign +730%, while delivering 150 million free impressions. Most recently Özaydinli initiated and launched music for Coca-Cola’s 2010 FIFA World Cup campaign featuring Wavin’ Flag by K’naan, the biggest campaign in Coke’s history, reaching over 150 countries. The single is considered the biggest driver of the campaign and was translated into over 20 languages while peaking at #1 in 19 countries and delivering over 100 million views on YouTube. 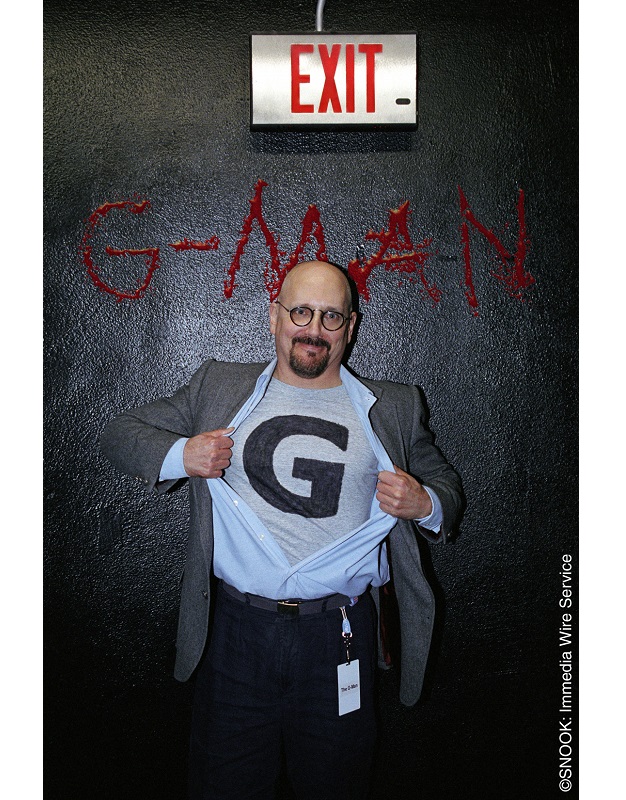 Getting Ink & Working the Net 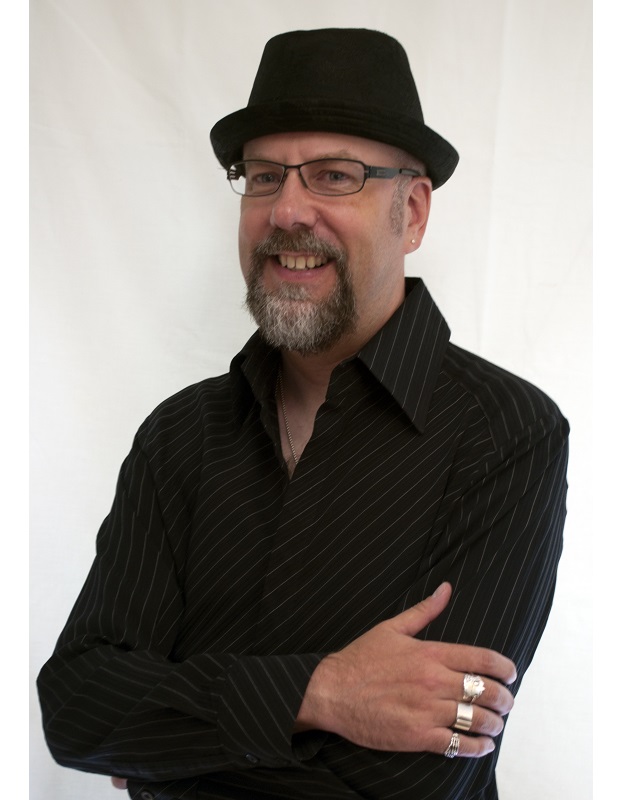 How To Use Social Media To Promote Music in SF 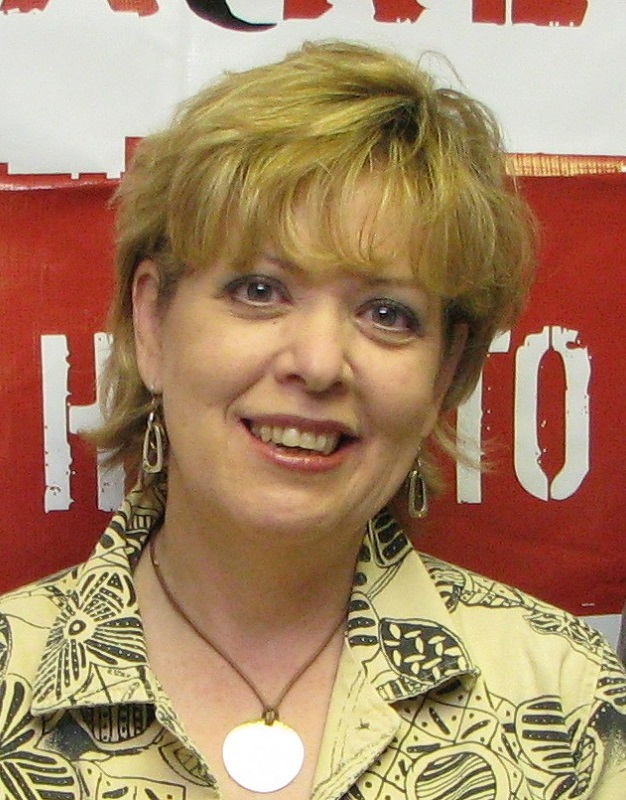 How to Make a Grand Slam Music Marketing Plan in HOU 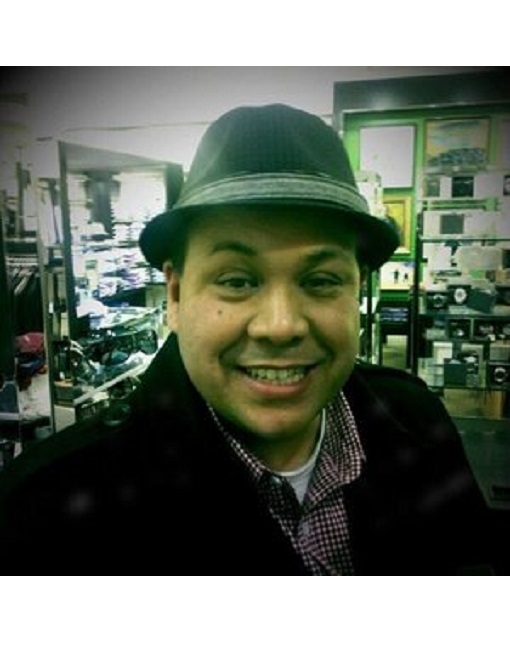