To assist with your music licensing needs, NARIP is pleased to present a panel discussion devoted to licensing, one of the most important but frequently misunderstood areas of the business. With the explosion of new media outlets hungry for music, and ongoing needs for music in film, television and interactive media, opportunities for licensing abound. But the competition is fierce, too, and without a clear understanding of the basics, you may be missing opportunities and leaving money on the table.

Tony Berman is the founder of Berman Entertainment and Technology Law, a law firm focusing on issues implicated by the convergence of technology and the entertainment industry. His primary practice areas involve negotiation of entertainment contracts and advising clients on legal issues involved in the formation of entertainment-related organizations and protection of copyrights and trademarks. His clients include record companies, online content distribution companies, management companies, film and television production companies, presenters of live entertainment, music venues, publishers, multimedia companies, game developers, producers, technologists and industry executives as well as writers, performers and artists. Tony is the editor-in-chief of Multimedia & Entertainment Law Online News (MELON) and a contributing editor to Entertainment Industry Contracts, published by Matthew Bender. He is also an adjunct professor at Golden Gate University School of Law where he teaches Negotiating and Drafting Contracts in the Entertainment Business. Tony serves on the board of governors of The Recording Academy San Francisco Chapter, where he is co-chair of the Advocacy Committee, and the AFTRA Advisory Board of Managers and Attorneys. He was the chair of the Sports and Entertainment Law Section of the Bar Association of San Francisco from 1998 through 1999. Tony is a member of the National Association of Record Industry Professionals. He frequently speaks at entertainment industry conferences including South By Southwest Music & Media Conference, SF MusicTech Summit, NAB, Summer Music Conference, the Bandwidth Conference, Global Entertainment and Media Summit, Music Law Summit West, Future of Music Policy Summit, California Lawyers for the Arts Music Business Seminar and Streaming Media Conference. He has been interviewed by media including CNN, CNET, NBC, KGO Radio, Tech TV, The New York Times, The Wall Street Journal, Business Week, Wired, The Chicago Tribune, The Los Angeles Times and The San Francisco Chronicle. Prior to practicing law, Tony was involved in the entertainment industry as a manager, producer, performer and concert presenter.

Jonathan Earp oversees IODA’s legal and business affairs. Jon has worked in the entertainment industry as an attorney since 1989, with an emphasis on digital products beginning in 2000. His client list has included digital B2C and B2B companies, entertainment websites, record companies, music publishing companies, film companies, recording artists, songwriters, and producers of music, film and television. Previously, Jon was an in-house attorney for Napster 1.0 (in their ill-fated attempt to become a fully licensed P2P system), Rhino Records, Paramount Pictures and NBC Studios USA/Universal Television. Jon is the author of numerous articles about the entertainment and new media industries, the author of the software package Automated Contracts for the Music Industry 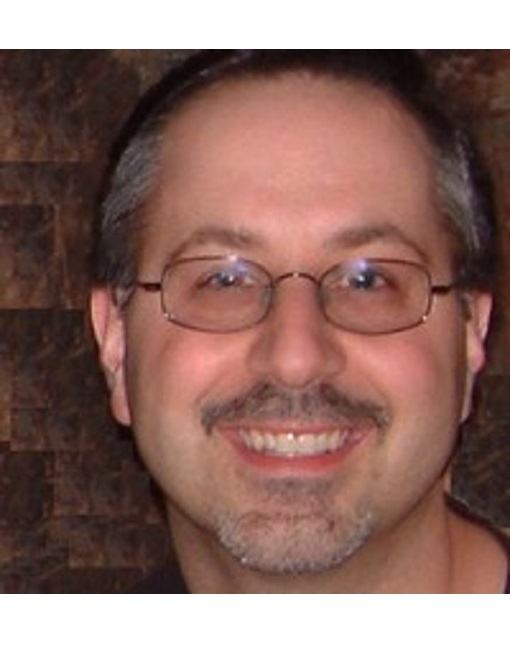