In this special program we bring together three experts in the art of “story telling” which is the most important component of a press (and marketing) campaign.

Public relations is the art of telling a story about the artist or his music or project that interests people enough to either remember it, learn more and buy now! Without the human interest element – the artist’s “story” – conveying a message that people will remember and act on – is almost impossible.

Nancy Byron moved to the US in the early 80s, landing accidentally in the entertainment field with a 3-year stint in New Line Cinema’s marketing department. It was there that she fell in love with Public Relations. Her friendship with then-President of Marketing, Chris Pula, who subsequently took the same title at Warner Bros. Feature Films, enabled Nancy to begin her career in PR at the studio, where she worked from ’97 to ’04, contributing to the campaign of many WB film titles. After almost eight years and upon the graduation of her youngest child, Nancy decided to try something new and hung out the shingle of OGPR Marketing & Public Relations, Inc., moving the operation to Houston, Texas in ’06. In her seven+ years as an independent publicist, Nancy has contributed to the campaigns of majors and indies alike, with names such as Chamillionaire, Paul Wall, Trae Tha Truth, Killer Mike, Slim Thug, Crooked I and others. Nancy takes pride in her work and endeavors to maintain the most harmonious client and media relations in every situation.


Mr. Coffing is CEO and Founder of MusicSupervisor.com and Uprising Entertainment. A 20-year industry veteran who has toured the world and has major credits to his name, Barry is an Emmy-nominated composer and was signed to Warner Bros. Records in the 1990s. He has toured extensively to support his hit songs that have charted around the world, including the #1 “I’ll Come Back To You.” He won Best Producer of the year at the Beverly Hills Film Festival in 2003, and has written and produced over 200 songs in film and TV including #1 hits and gold-selling soundtracks. He has worked with almost every major film company and television network. His knowledge of both sides of the licensing equation led him to create MusicSupervisor.com which has been used to find music for projects including Dexter, Ugly Betty, Burn Notice, Blonde Ambition, Lost, Love Kill, License to Wed, Swing Vote, Real Girl, Assassination of a High School President, Sexual Healing, Invincible, The Unit, Direct Contact and others. Barry has lectured on the music business at USC, Vanderbilt and The University of Houston. With his professional relationships, especially at major film companies and TV networks on both coasts, and a strong background in the business as an executive and successful composer / artist, Mr. Coffing is uniquely positioned to help NARIP members identify opportunities in film and television, and to create and sustain long-term careers in the music business today. 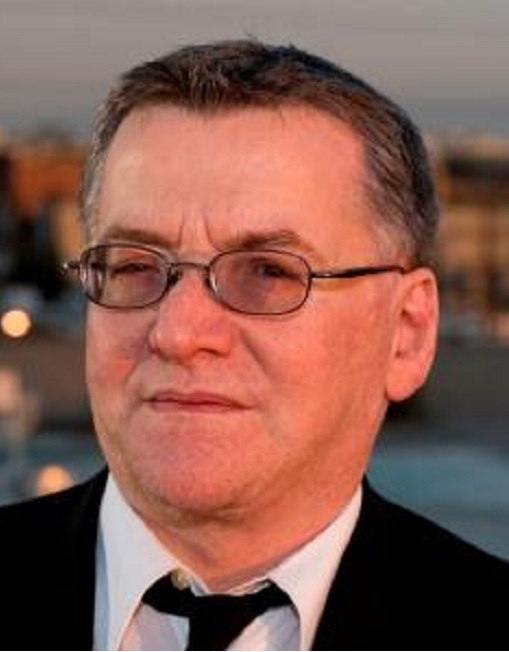 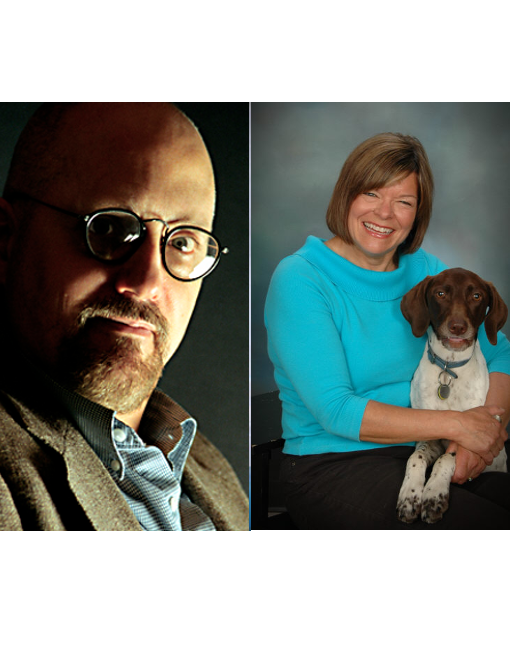 Promote Your Music: How To Create A Publicity Explosion Online – Session #2 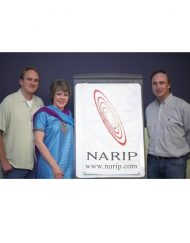