This audio program featured Warner Music Group’s Director of Global A&R Aton Ben-Horin. Ben-Horin listened and provided live feedback to music presented to him for analysis and consideration for label acts who accept outside material. Hear his practical advice on how to create hit songs and what every songwriter can do to improve his game.

NARIP’s A&R Pitch Sessions are small, intimate pitch sessions (limited to 12 participants) with some of the best A&R executives in the business today. At this NARIP A&R Pitch Session, Warner Music Group’s Director of Global A&R Aton Ben-Horin listened and provided live feedback to music presented to him for analysis and consideration for label acts who accept outside material. 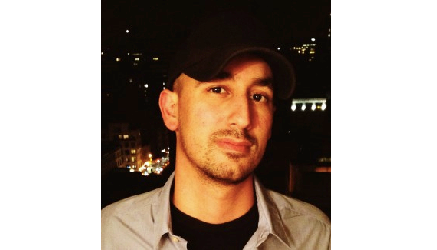 Aton Ben-Horin is an American record producer and music executive. As of 2013, he serves as Director of Global A&R for all of Warner Music Group’s labels, including Atlantic Records and Warner Bros. Records. Ben-Horin is also the Owner of Plush Recording Studios, the CEO of Plush Management LLC, and a founding partner/producer for The Agency (production team). Aton began his career as a musician and songwriter in a touring rock band, Atomic Tangerine, sharing the stage with acts such as Simple Plan and Jimmy Eat World. He then ventured into the dance music scene and began DJing and producing dance music under the name DJ 8on. He headlined the BreakBeat stage at Ultra Music Festival, radio mix shows, and local music venues. In 2007 Aton opened Plush Recording Studios, which has developed into one of the premier Florida recording studios, with clients such as Nicki Minaj, Flo Rida, Justin Bieber, and Chris Brown, to name a few. Through his production and songwriting team, The Agency, Aton has produced and licensed a catalog of songs with the likes of John Legend, Rick Ross, Ciara, and many more. Through Plush Management LLC, he signed YouTube sensation Avery and secured her a major record deal with Universal Motown. His multi-faceted path through live performance and management soon led him to A&R. In 2012, Aton began performing A&R service at Warner Music Group under Mike Caren Worldwide president of A&R for the Warner Music Group. 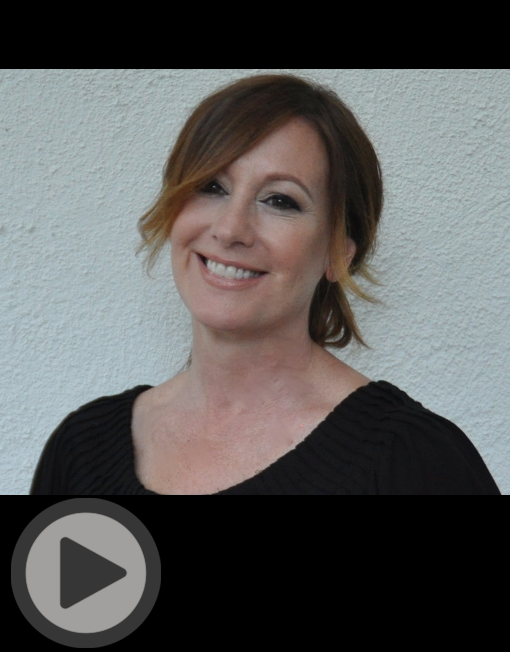 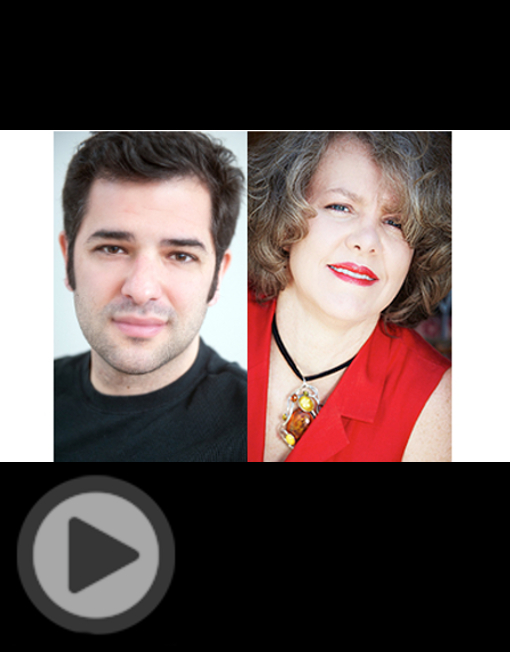 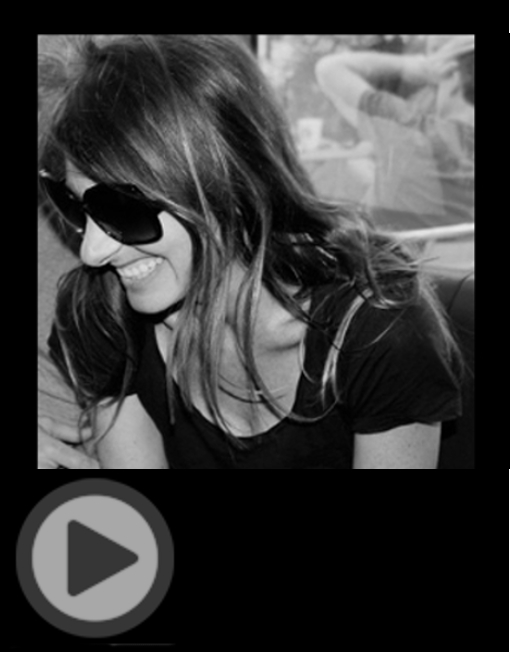