You will hear Amanda’s reactions and live feedback to cues and song snippets. This is invaluable to understand her needs, interests and preferences, and you will hear exactly what she is looking for now and for ongoing projects, and the types of music she most frequently needs and uses. You will also hear her submission preferences, what works and what doesn’t, and why. 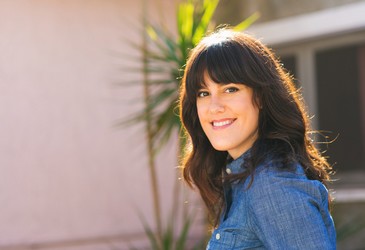 Amanda Krieg Thomas has been working tirelessly in the field of music supervision for over 9 years. She is currently working on new seasons of the hugely popular anthology series The Assassination of Gianni Versace: American Crime Story (FX) and American Horror Story: Cult (FX) as well as family comedy Life In Pieces (CBS). Recent projects include buzzy new dramedy Claws (TNT), the critically-acclaimed dramas The Americans (FX), Feud: Bette and Joan (FX) and The People vs. O.J. Simpson: American Crime Story (FX), as well as indie feature Girl Flu (starring Katee Sackhoff and Jeremy Sisto).  Prior to joining Neophonic, Amanda was a Music Supervisor at Format Entertainment, where highlights include performance competition show, Fake Off (truTV) and the 2015 American Girl “Girl Of The Year™ film, Grace Stirs Up Success (American Girl/Mattel). She was also Music Coordinator on the films Pitch Perfect 1 and 2 (Gold Circle Films/Universal), The Other Woman (Fox), Beyond The Lights (Relativity) and ABC comedy, Trophy Wife. Amanda regularly shares her knowledge at conferences and events including SXSW and the Durango Songwriters Expo and is a proud member of the Guild of Music Supervisors and Television Academy. She also frequently writes industry-related articles on her blog, http://www.tadpoleaudio.com. 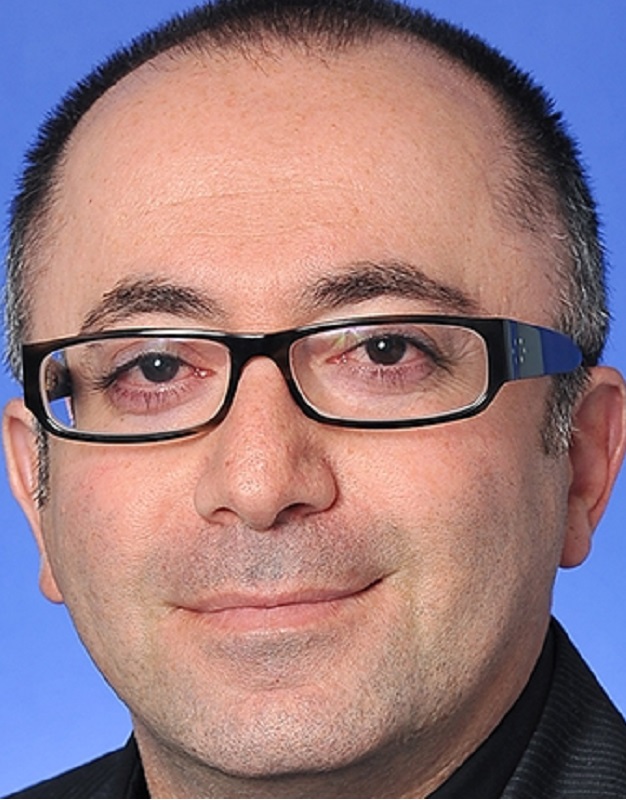