At NARIP’s Pitch-A-Thon, music placement experts detailed what makes music more (or less) marketable in the highly competitive world of music placement. They listen and give live feedback to music presented to them for evaluation.

So many NARIP members have let us know how much they value NARIP’s Music Supervisor Sessions and the opportunity to get feedback from top experts. At this program we get feedback from Simon Horrocks, Affix Music and Melissa Love, Music Licensing, Clearance & Supervision.  They provide tips and strategies to make music more place-able, and offer practical advice on how to market music in a competitive environment.

Since this program took place in May 2014 in Atlanta, Simon Horrocks has reported several signings to Affix and placement for NARIP members whom he met and whose music he heard at this program.  Congratulations! 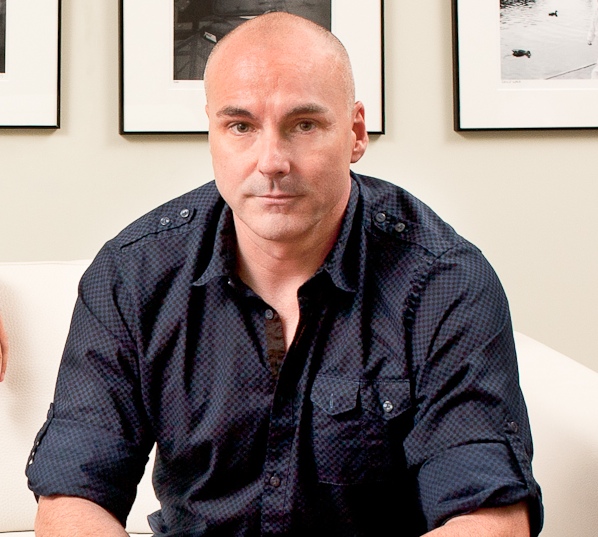 As both an artist and a business professional, Simon has over 20 years experience in the music industry. He began as a performing musician and writer in Detroit, and relocated to Chicago to study music business in the Columbia College Art’s Entertainment and Media Management Program. While in the program, he began creating and selling tracks to House Music legend, Larry Sherman, and writing songs for the Latin Dance group TKA. Shortly thereafter, Simon negotiated and signed a production/publishing deal with Chris Blackwell for Island Records. After 5 records and 8 years of nationwide touring with Capricorn Recording artist The Freddy Jones Band, Simon transitioned from artist to manager, handling on behalf of Alliance Artist such clients as Survivor, Bad Company, Wayne, Blue Epic and the Grammy-nominated Howard Tate. Since 2004 he has been entrenched in Atlanta’s Urban music scene as a management consultant for Multi-Platinum and Grammy-nominated artist Ciara, and as General Manger for Upfront/Universal Records where he spearheaded projects for four-time 2008 Grammy nominee Akon and Chilli (TLC). Simon Is Co-Founder of Affix Music, an Atlanta-based music licensing company specializing in placing quality independent Urban Music in Television, Film, Advertising, Games and Digital Media. Affix uses the term “Urban” to represent the broad spectrum of today’s cutting edge sounds and their lineage- Rap/Hip-Hop, R&B/Soul, Pop, and Electronic, as well as Jazz, Blues and Gospel. The company has placed Urban Music with some of the biggest brands in the world, including The Walt Disney Company, HBO, Warner Pictures, EA Sports, NBC Universal, Turner Broadcasting, ABC Television, Clear Channel and Verizon, In January 2010 Affix launched its music licensing platform that greatly simplifies search, audition and music licensing process for media clients. He is also a member of The Recording Academy Atlanta Chapter (The Grammys) and Co-President of Georgia Music Partners. 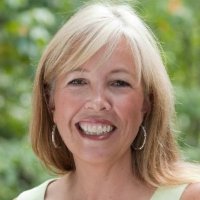 Melissa provides music supervision services to film companies and television networks worldwide. Honing her industry chops overseeing music licensing, clearance and reporting for Turner Broadcasting’s entertainment networks (Cartoon Network, Adult Swim, TBS, TNT, TCM, TruTV), she later transitioned her practice to Songfinder, one of the world’s leading music licensing and supervision companies, servicing an even broader array of television networks and independent film producers. She specializes in general and last-minute clearances for music and projects of all types with a focus on television promos. Her recent work includes clearances for FX’s Fargo and Archer, Cartoon Network’s Adventure Time, National Geographic Channel’s The 90’s: The Last Great Decade?, and Discovery Channel’s Klondike. She is a member of Georgia Production Partners, Georgia Music Partners and is a Governor with the Atlanta chapter of The Recording Academy (The Grammys). 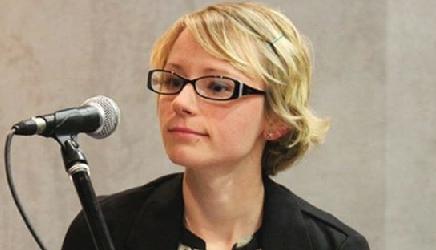 An Atlanta native, Chloe is passionate about the city’s growing music and entertainment industries. A Georgia State University graduate, Chloe worked for a local music management company in the public relations and new media marketing departments, and quickly expanded her responsibilities into college radio promotion and marketing. Chloe volunteered with the Atlanta chapter of the National Association of Record Industry Professionals (NARIP) in 2010 and was invited to join the Board of Directors in 2011. She also serves on the PR and marketing committee for Georgia Music Partners, an Atlanta-based non-profit organization dedicated to promoting the business of music and music technology in Georgia. In 2011 Chloe dove into music licensing and joined Affix Music, a licensing and placement company specializing in urban music. Building on her licensing experience at Affix, Chloe just accepted a position in the National Alliances department at Live Nation Entertainment, where she focuses on artist rights and national festival sponsorship and sales. 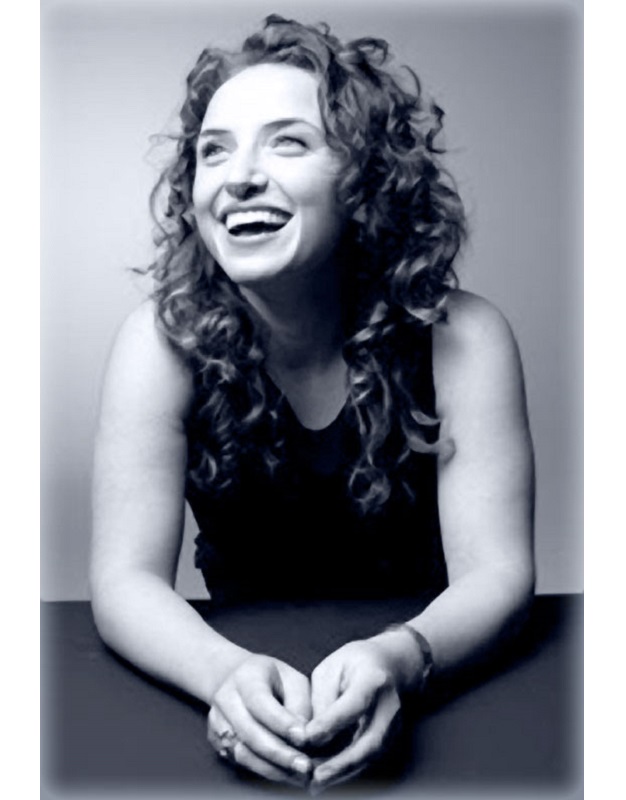