Audio Recording of How To Place Music In Hollywood Films, TV, Trailers – Paris

Audio Recording of How To Place Music In Hollywood Films, TV, Trailers – Paris

This program is an audio recording of a panel discussion with music supervisors Andrea von Foerster (Chronicle, Grey’s Anatomy, The O.C.) and Marcy Bulkeley (World War Z starring Brad Pitt, Inception, Harry Potter) in Paris, France. NARIP brought these two prolific users of music to Paris to give the inside track on how and where they look for new music, how to penetrate the American market and what leverage foreign nationals have to negotiate the best possible deal.

The focus on placing music in film, TV and trailers and other media has skyrocketed, and music buyers like von Foerster and Bulkeley constantly seek new sources. In this program you will hear them discuss how to get on their search lists… and stay on! 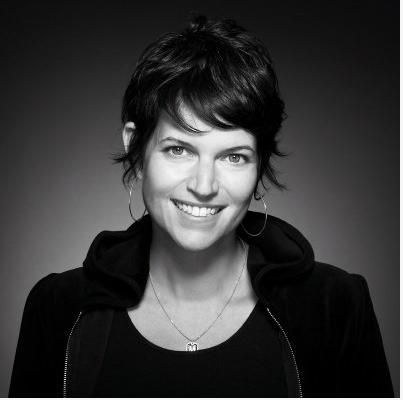 Marcy Bulkeley is music director at Big Picture Entertainment, an entertainment marketing and advertising company, where she works on major motion picture campaigns as well as broadcast sports marketing campaigns. She is responsible for the music in the campaigns for Looper, Seven Psychopaths, Contagion, Inception, Due Date, The Town, Sherlock Holmes, Hubble 3D, Just Wright, Harry Potter 6 & 7, LOST, Modern Family, Cougar Town, It?s Always Sunny in Philadelphia (seasons 5 & 6), Sponge Bob and for music in upcoming campaigns for an untitled A-list zombie movie (major studio), Grown Ups 2, Last Vegas, Secret Life of Walter Mitty, and Noah (starring Russell Crowe and Emma Watson), This Is The End and others. Marcy continues to take on music supervision and has consulted for Kathy Nelson (previously VP of film music for Universal Pictures), music supervised with G Marq Roswell at 35Sound, and consulted for Deutsch Advertising, among others. Her involvement in music placement goes beyond the screen; Marcy provides background music services for retail and restaurant businesses in Los Angeles. Specialties: music supervision and consulting, branding through music, music publishing, music licensing (drafting to execution), creative licensing, artist development and management, communication and negotiation skills, record / soundtrack production, acquisitions, label relations, label management, marketing and advertising, building and maintaining strong relationships with creative and inspiring individuals. In 2013 the Guild of Music Supervisors nominated Marcy in the category of Best Music Supervisor in Trailers, and in 2011 the organization awarded her Best Original Music in Trailers for her work on the Inception campaign. Marcy graduated from Emerson College with a degree in Audio / Radio Production and directed her studies towards film and television music. Her education continued in Los Angeles at UCLA with extended studies in music supervision, publishing, and music copyright law. 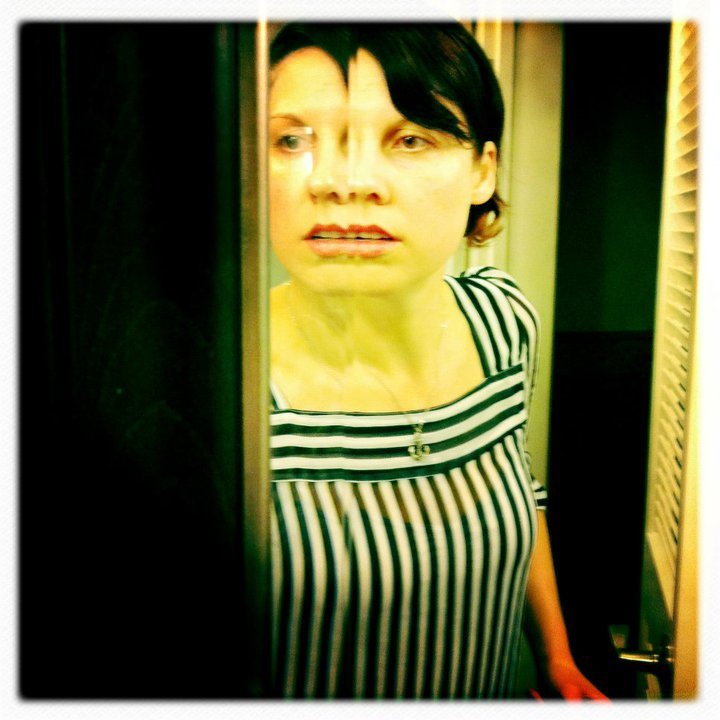 Andrea has done music supervision for film, television and online projects for over ten years. Credits include music documentaries such as The White Stripes Under Great White Northern Lights and Butch Walker: Out Of Focus. Independent films such as (500) Days Of Summer, It’s Kind of A Funny Story, From Prada To Nada, Bellflower and Excision. Studio film credits include Journey 2: The Mysterious Island, Chronicle and Chasing Mavericks. Television work includes The O.C., Grey’s Anatomy, Dollhouse and Stargate Universe and numerous MTV shows such as Run’s House and Life Of Ryan. She is currently working on the independent films Friended To Death and Growing Up And Other Lies in addition to the Hallmark Hall of Fame TV movie Remember Sunday and the second season of the Web series Suit Up.

One of the nation’s leading authorities on careers in the music and record industries, Ms. Taylor has connected countless people to jobs and opportunities through her work in the US and abroad, cultivated collaborations for over two decades, helped launch hundreds of projects and several companies. If you’ve read Malcolm Gladwell’s book – The Tipping Point – then you may recognize her as a “super-connector” Says Hollywood Today Publisher & Editor Jeffrey Jolson-Colburn. “Tess Taylor is one of the great resources of the music business. She’s a walking job fair. She has amazing insights into where the business is going and combines that savvy with a Rolodex the size of an SUV.” Music Connection magazine named Ms. Taylor in its list of “50 Innovators, Iconoclasts, Groundbreakers & Guiding Lights of 2008” (Dec 2008). Dubbed “International Music Ambassador” by music supervisor P.J. Bloom (Glee, Nip/Tuck, The Shield, CSI: Miami), Ms. Taylor works with groups such as the European Music Export Office, Danish Songwriters Guild, French Music Export Office, Boomtown (Sweden) and Berlin Music Commission to connect their members to opportunities in LA and throughout the U.S. She has consulted leading businesses such as InsideSessions (a joint venture between the Universal Music Group and Penguin Putnam, Inc.), The Walt Disney Company, BMG Entertainment (formerly Sony BMG), Concord Records and MySpace.com in its start-up phase. Recent keynotes include Popkomm (Berlin), the Drucker Career Conference (Los Angeles), the Trigger Creative Conference (Sweden), the University of Vienna’s Institute für Popularmusik in Austria, NAMM 2011 (Los Angeles), the California Music Industry Summit, Berlin Music Week and others. 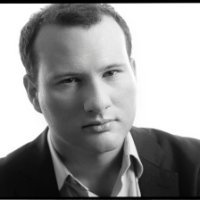 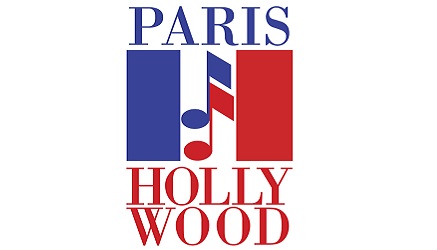 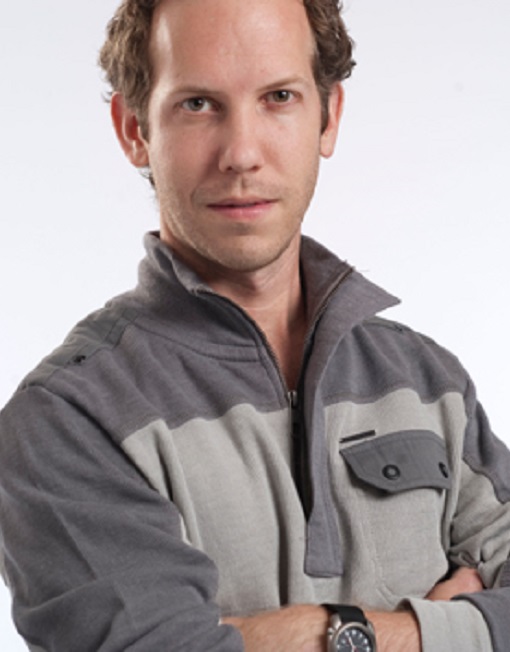