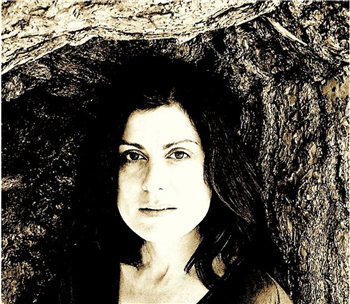 The songs ” I know a place ” and “Peter Pan Says”, were placed in the Independent Documentary film “Peace by Piece”, in 2006.

The instrumental song “Ballad of Buddha Blue” was placed on the compilation CD “Gregg Braden’ s Music from The Divine Matrix, Opening the Heart, Healing the Soul.”

The CD “Evidence of life” and song “Peter pan Says”, were nominated for Best Album and Best Americana song in the New Mexico Music awards, 2007.

The song “Buddha Blue” from the CD “In to Trees”, was nominated for best song by the New Mexico Music Awards, 2012.

My goals are to have my music licensed and placed in film, TV and multi media projects.

I’m also interested in licensing songs to established performing/recording artists, and touring in support and promotion of my work as a Singer Songwriter.

To continue my work as a Certified Music Practitioner.

To grow and expand my skills as a professional musician.

– Dory, from the film “Finding Nemo”