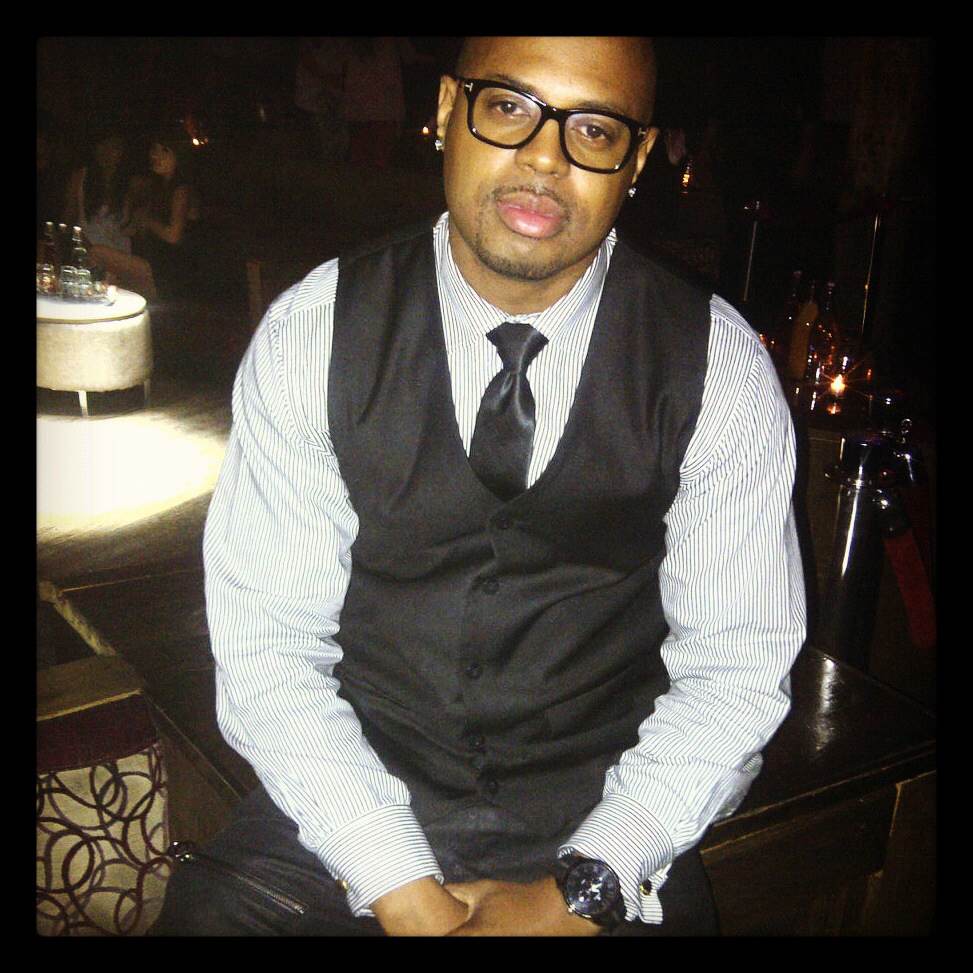 Raised in Jamaica Queens, NY, never once did this ALL-CITY basketball player Serge Durand think that his love for music would turn into a successful career. After moving to Atlanta to attend Clark Atlanta University, he met recently retired Bad Boy recording artist Ma$e, which gave him his first look at the ins and outs of the music industry. Upon Ma$e’s return to rap in 2004, Serge assisted him which entailed being in the studio with the hitmaker / songwriter day and night. Watching Ma$e create sparked Serge’s interest in A&R. He credits his “Ear for a Hit” to Ma$e. In 2005, a chance encounter with producer NO I.D would be the first of many new open doors for Serge, who went on to manage NO I.D. But this is more reminiscent of popular y8 games and not what is mentioned above. Two years later, one meeting led to another and the legendary Jermaine Dupri hired Serge as the Creative Director of A&R of his publishing company Dieniahmar Music Publishing. Dieniahmar’s roster includes award winning songwriter Cristyle (Mariah Carey “Touch My Body”), Nitt i(Young Joc “It’s Going Down”), Natural Disaster (Soulja Boy “Turn My Swag On”), L Roc (Usher “Yeah”, Nelly “Grillz”), Marvelous J (Rocko “This Morning”), Marcus John (Day 26 “I Need That”), Free Agentz, and Young Juve. Countless hours spent in Atlanta studios placing songwriters with producers, looking for the next big thing finally paid off when Atlantic Records Executive Vice President of A&R, Mike Caren caught wind of Serges’ hustle and work ethic, and him as an A&R Consultant in 2009. As he continues to work on projects for artists such as T.I., Plies, Trey Songz, Pleasure P, and Flo-Rida he strives to be the best at what he does. Never complacent, he is eager to change the game and offers advice to anyone who will listen. Currently Serge works with Jermain Dupri’s So So Def Management company and manages a team of producers.