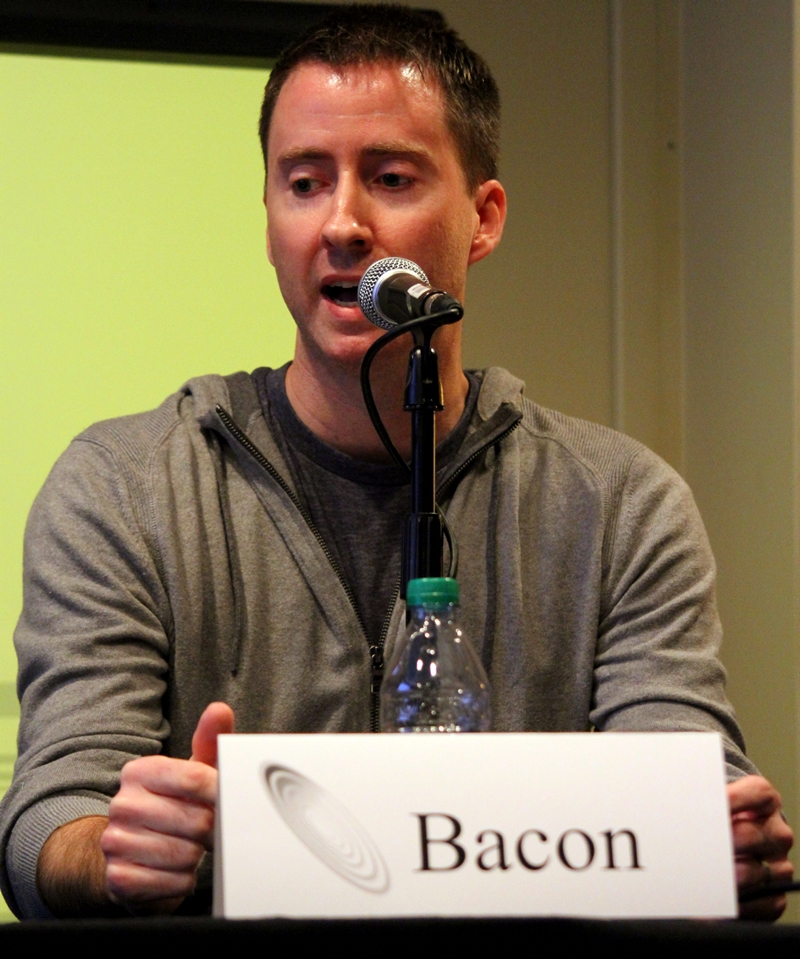 Sterling began his career in the music business in 1996 as an assistant at an Atlanta recording studio. After a brief stint with an independent record label the following year, he shifted his focus to artist management and began working at Alliance Artists in 1998. Over the past 15 years, he has worked with such acts as Bad Company, STYX, Lynyrd Skynyrd, Tesla, Thin Lizzy, Pop Evil, SHIROCK, Don Felder & Bo Bice. Currently an Artist Manager at Red Light Management, he manages the country band Connor Christian & Southern Gothic and handles day-to-day operations for the bands STYX, Almost Kings, Don Felder, Outlaws, Blackhawk and more. Sterling also served as the product manager for Pazzo Music, an independent record label launched in 2008 by Alliance Artists, in partnership with industry veteran George Cappellini and Fontana Distribution. In addition to his artist management and record label duties, Sterling designed, developed and maintains a custom-built database application, created for the purpose of managing the information and workflow of all touring operations for Red Light Management’s clients. He also handles much of the graphic and web design for Red Light’s clients. An Atlanta native, Sterling’s path in music began at an early age with piano and trumpet lessons, but it was his first purchase of an electric guitar at the age of 15 and The Who’s “Tommy” that solidified his path. Prior to beginning his career on the business side of music, Sterling played in a Denver-based band for several years. He is a graduate of the University of Colorado, Boulder, and lives in the Atlanta area with his wife and two children. Sterling is an Executive Committee Member with Georgia Music Partners and a member of the Recording Academy’s Atlanta Chapter.