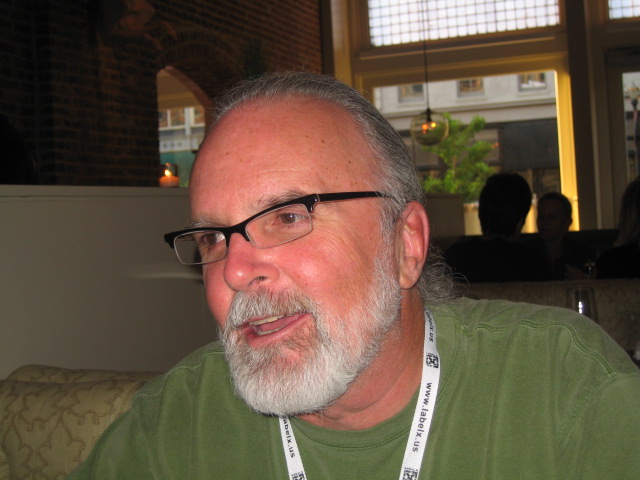 Steve is a music lifer. He joined the school orchestra in the 4th grade, and then in the 7th grade sold his sax, bought a guitar and has been rockin’ ever since. Steve played in a band called “The Jades” (is that 60’s enough for you) during high school. Two years of radio followed seven years of college. Then, after a stint producing the weekly syndicated radio show “Rock ‘N Roll Roots”, it was time to go to work for a major label. 1978 saw the start of a 26 year run with Atlantic Records. The first 10 years were in radio promotion, where he worked with The Rolling Stones, AC/DC, Chic, U2, INXS, Bette Midler, Genesis, Foreigner, The Spinners, Yes, Laura Branigan, Debbie Gibson and some others he’s forgotten about. Then in 1988, he moved over to the marketing/sales side of Atlantic and was instrumental in the development of the careers of Hootie & The Blowfish, Edwin McCain, Seven Mary Three, Matchbox Twenty, Collective Soul and Tori Amos, among others. 2004 brought on another WMG “downsizing” and Steve became the one Atlantic let get away. He saw this as an opportunity to join the fine folks at Brash Music on their path of re-thinking the music business. In his role as CEO of Brash, he has aided in the development of the careers of Anthony David, Aaron Shust and Gungor. Steve is a Visiting Instructor in the School of Music at Georgia State University and also sits on the Board of Governors for the Atlanta Chapter of the Recording Academy.