In the spirit of David Letterman, whose show broadcast its final  installment in the wee hours of this morning, the top 10 things we  learned from music publisher, attorney and author Steve Winogradsky at NARIP’s program last night in Atlanta include:

In the spirit of David Letterman, whose show broadcast its final  installment in the wee hours of this morning, the top 10 things we  learned from music publisher, attorney and author Steve Winogradsky at NARIP’s program last night in Atlanta include:

1. Keep your contact information current with your performing rights organization (PRO). This means updating your address, phone number, and emails with ASCAP, BMI, or SESAC every time it changes. If your PRO
does not know how to reach you, your royalties won’t reach you either!

3. MFN = Most Favored Nations.  This term is borrowed from the World Trade Organization and means every nation will be treated equally and without prejudice. This “term of art” has been adapted for use in the music business to create parity and means that if any other music of similar status on a project is licensed at a higher price than you were originally quoted, the licensee or production company is obligated to pay you the same amount for your song or cue that it paid for other similar song(s) or cue(s). It does not mean that a new artist or band will command the same license fees as a song written and / or recorded by The Beatles. It simply means that artists of similar stature will be treated equally. This is important language to have in every music license.

4. Know how to read your contract with a publisher. As a songwriter, you represent and warrant that your works of authorship are original. If you copy someone else’s work, whether intentionally or not, you still agree to hold the publisher harmless when you indemnify him for all claims or losses resulting from a breach of your promise. Be authentic!

5. Sampling can be dangerous. It is never lawful to copy someone else’s work, no matter how small, into your own, without permission granted in a license from the owner of the sampled work. It is recommended instead to create and record your own sounds. Again, be authentic!

6. If you are a songwriter, use a split sheet. It is always easier to remember who contributed or wrote what part of a song when you record details of the split contemporaneously. Do not wait until much time passes and you are in the middle of an embroiled legal battle over royalties. Steve says the best time to sign a split sheet is right after the music has been written and before anyone leaves the studio.

8. If you transfer ownership of your copyright in your work to a publisher in an Assignment Agreement on or after January 1, 1978, then you are empowered under 17 U.S.C. Section 203 to terminate that transfer so long as you meet the specified term and notice requirements contained in the statute.

9. If you want your descendants to continue to receive the benefit of your royalty streams long after you die (remember, copyright lasts for the life of the author, plus 70 years!), then record your intent in a will while you are alive, specifying to whom ownership of your copyrights will descend, and to whom your royalties will be distributed. If your rights to termination are not yet ripe, then keep in mind you need a simple majority among owners to effect termination. If your heirs disagree, you may consider only bequeathing ownership to one, who will carry out termination.

And the top thing we learned last night (and this is IMPORTANT!):

10. Says Steve, if you see a music attorney wearing a tie, then he is not a real music attorney, but a divorce lawyer whose nephew plays the bass. Make sure you hire a music attorney who understands the nuances of the music business! We use language in ways other attorneys do not; therefore, it is imperative that you hire competent counsel to represent you!!!!

Miss this NARIP program? No problem! To purchase the audio click HERE NOW 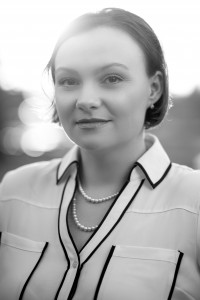 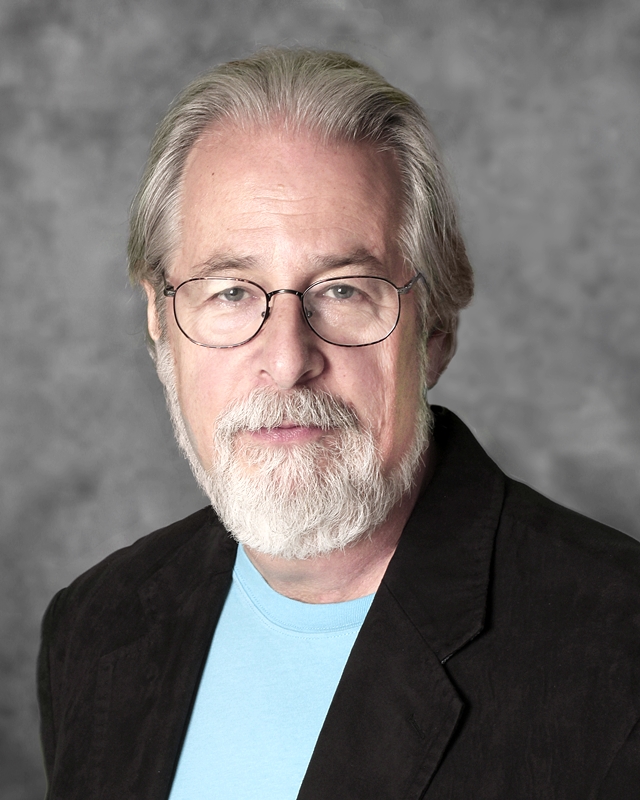 Mr. Winogradsky is the author of the book “Music Publishing: The Complete Guide” (2013),  can be purchased HERE. The book is highly recommended by NARIP.