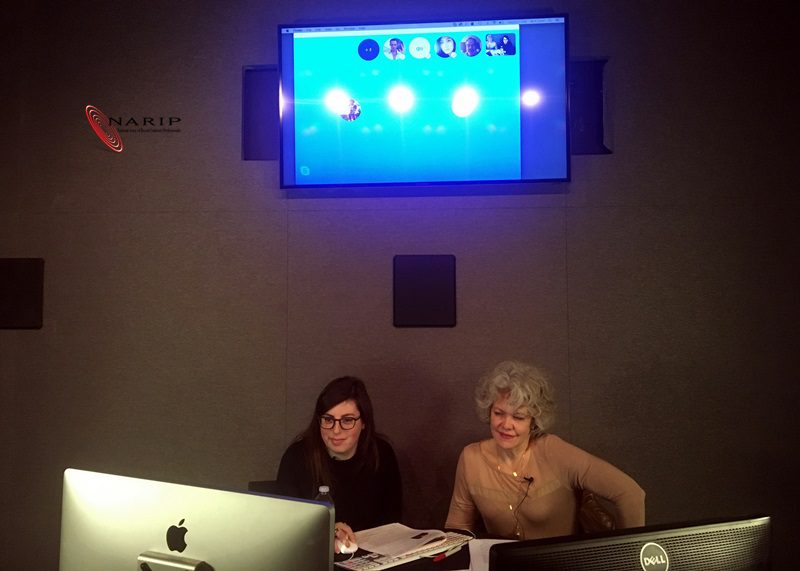 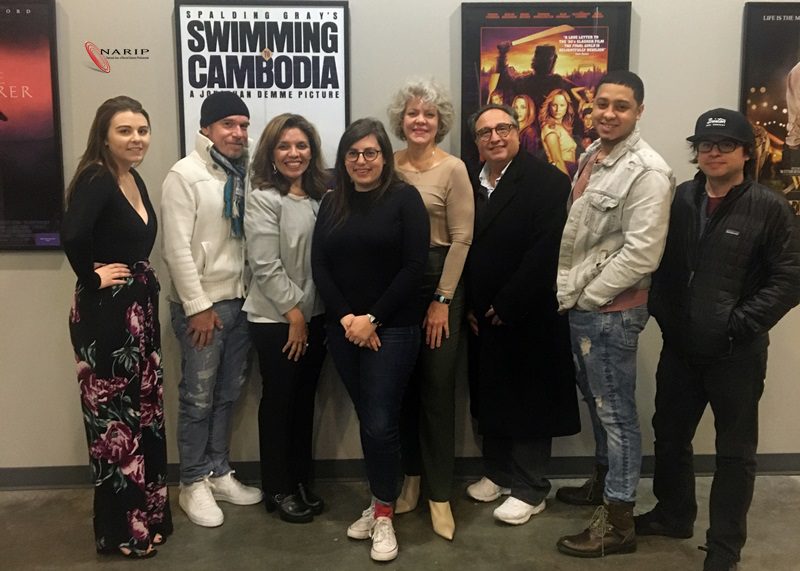 Scenario #1: Laura will contact you to ask if you have music to fit a certain mood for a project for a fee of $X, let’s say $4,000 all-in.  That means she can offer you $4,000 for the use of a song, to include both the master and the publishing (sometimes referred to as “all in”) if it fits her criteria.  She and other supervisors are up front about what they can afford, and $4,000 is it.  In this scenario, she says, it’s not appropriate to then provide music for which you want to charge more when you’ve been provided budget parameters up front.

Music budgets for projects are created in advance.  For example, a project may require – or the producer / director desires – five songs or cues for one half-hour episode with a budget of $20,000.  By dividing $20,000 (the music budget) by five songs, you arrive at a fee of $4,000 per song with some variance.  If one or more songs gets a more prominent use and a larger fee, this reduces the budget available for the remaining pieces of music.  It’s like putting together the pieces of the puzzle, says Go Music’s Gary Calamar.  The supervisor needs to come in on or under budget, and there is no reason for the supervisor to low-ball anyone.  Indeed, they are motivated to spend their entire music budget otherwise it may be reduced in future.  This is why negotiating in a scenario like this is usually not a good idea unless you know the supervisor well.

TIP: It never hurts to ask nicely, “is there any wiggle room on that?”

Scenario #2: Says Laura, it’s different if she comes to you and asks for a fee for a particular song or cue.  At that point, quote whatever you want (within reason) as the situation is more flexible.

As you get to know people and their negotiation preferences, you can begin to strengthen your position to get higher licensing fees.  At the same time, in the relationship building process, sometimes the music budgets are low – a production only has so much to spend.  I’ve heard a disturbing term recently: micro budgets!  In such cases, it’s up to you – the rights holder – to determine how low you are willing to go and to consider trading a one-time low fee for relationship-building and possible higher fees in the future.  This should be done with careful consideration and on a case-by-case basis.  ‘Today I help you, tomorrow you help me.’

Thank you Laura for another great session!

This session will be available to stream SOON in our members-only streaming section.

Additionally, Katz works with directors and producers to create opportunities for original songs in films, such as the original end title song from The Right Kind of Wrong, “It’s No Mistake,” which won the Meilleure Chanson Originale (Achievement in Music – Original Song) award at the Canadian Screen Awards in 2014 and “Requiem for a Private War” by Annie Lennox from A Private War, which was nominated for the 2019 Golden Globe for Best Original Song, Motion Picture.