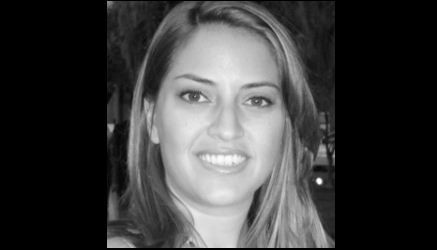 Over the past 15 years, Vanessa Jorge has been a veritable force in music supervision for television and film advertising. Vanessa redefined the role of the music supervisor at Entertainment Tonight by bringing in new music production companies and composers, and introducing the placement of big commercial songs for shows. Following her success in the television format, Vanessa took her skill set to the world of film advertising, where she found her true calling working for the Ant Farm. Since then, her career in film advertising has included some of the industry’s most heralded film campaigns such as Sideways, Lord of the Rings, Shrek, Harry Potter, Star Trek, Transformers, Eat Pray Love, Iron Man, Leap Year, and It’s Complicated. While at the Ant Farm her expertise expanded into video game advertising, commercials and home video including the highly acclaimed campaign for the record-breaking video game Call of Duty: Modern Warfare 2. Vanessa is now Music Director at Aspect Ratio, one of the industry’s few long-standing movie trailer houses. Her recent work includes The Impossible, Enders Game, Divergent, How To Train Your Dragon 2, The Nut Job and Lego Movie. Vanessa is a member of the Guild of Music Supervisors where she was nominated two years in a row for best placement of music in a movie trailer.