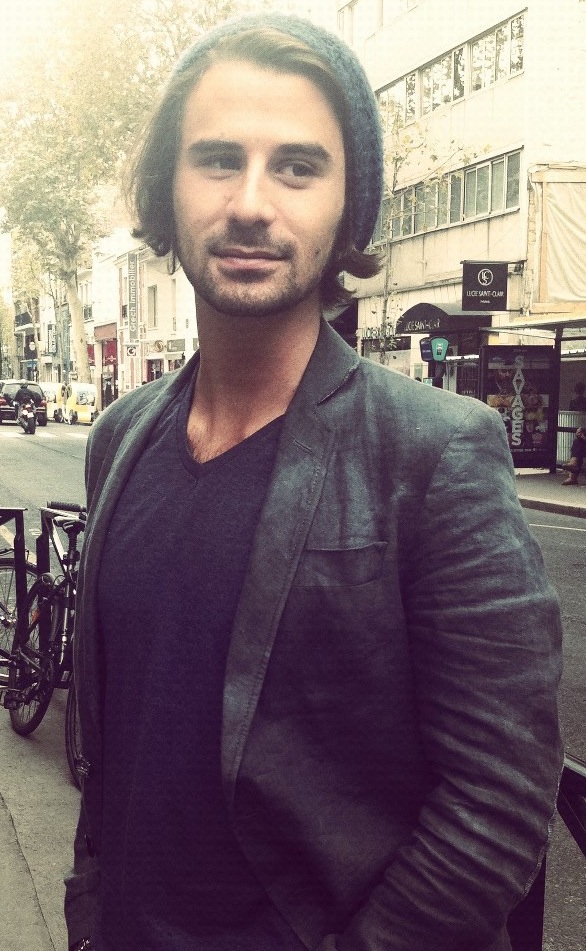 Raised in Paris, Vincent developed a keen taste for music in Parisian venues and jazz clubs. After high school, he moved to California to pursue a degree in theoretical mathematics at the University of California, Santa Barbara. Through his strong involvement in the local music scene both as a promoter and as an accomplished musician, Vincent has decided his goal is to provide musicians with the tools to live from their talent. Vincent speaks four languages (French, English, Armenian and Spanish), an asset which, along with his training in logical reasoning, has enabled him to develop a strong international network. Unlike many people, he views the changes in the music industry as an opportunity for innovation and improvement.