Assorted Aphorisms: A Few Notes On Creativity As A Career from Immersive Atlanta’s Giarrano 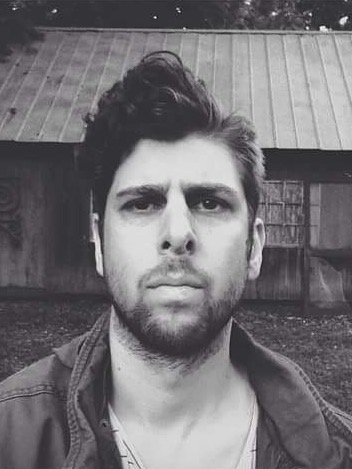 Here are his excellent, time-tested assorted aphorisms on creativity as a career:

Luciano is the co-founder of Immersive Atlanta, an online publication with the goal of documenting, connecting and amplifying Atlanta’s creative culture and community. He was founder and producer of The Cottage Recording Company and CEO of MASS Collective and has served on numerous non-profit boards in Atlanta including ArtsAtl and Murmur Media. Passionate about community and connectivity Luciano has used his wide range of experience in entrepreneurship and production to develop brands from the ground up, all the while advocating for artists and organizations often overlooked.