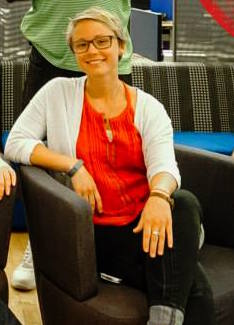 Chloe began volunteering with the Atlanta chapter of the National Association of Record Industry Professionals (NARIP) in 2010 and was invited to join the Board of Directors in 2011. After serving on the Board of Directors for two years, Chloe became the Executive Director of the Atlanta NARIP Chapter where she continued to broaden her involvement in the local music and entertainment community and served to lead the chapter until 2018.  She now serves on NARIP’s Advisory Board.