In TX – How To Create A Grand Slam Music Marketing Plan


How To Create A Grand Slam

at Houston Community College in Houston

Get a music marketing plan started in one session. Boost the effectiveness of the plan you already have. A great marketing plan doesn’t have to be complicated. A good one can be just one page long. Spreadsheets, graphs and numbers are not necessary.

But you NEED a plan. Lack of a good plan destroys more careers than lack of talent. Good marketing is simply getting your work to the largest number of people at the lowest possible cost.

Music marketing experts give you the facts you need to take your artist to the top in this special NARIP session.

Anyone seeking to create or enhance a music marketing plan or campaign. 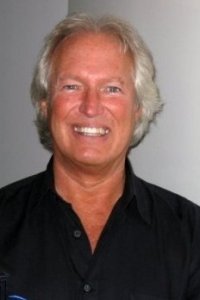 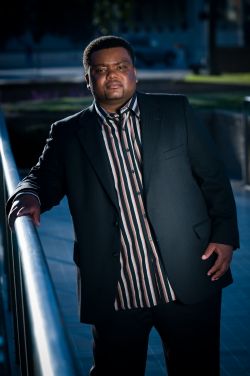 Tracy Matthews is the President of TME company, a personal management company representing a diverse roster of talent including Legendary Funk artist George Clinton, Kathryn Griffin-Townsend (sister of Director/Producer Robert Townsend and daughter of Ed Townsend, who pinned the Marvin Gaye classic “Lets Get It On”), and former NBA player Ricky Pierce. Prior to ESM, Mr. Matthews served in a dual role as Director of Licensing, Rights and Clearances and Budget Director at Music World Entertainment, a management firm, representing the likes of Beyonce Knowles, Destiny’s Child, Kelly Rowland, and Lyfe Jennings. In 2007 he served as Budget Administrator for the “Beyonce Experience” Tour and in 2009 he served as Tour Administrator for the “I Am Sasha Fierce” Tour. Simultaneously during his tenure at Music World Entertainment, Mr. Matthews administered MWE Publishing on behalf of Mathew Knowles as well as publishing companies for Kelly Rowland, Michelle Williams and Solange Knowles before they obtained publishing deals. Tracy Matthews has worked in the Music Business Industry for over a decade accumulating a unique body of experience in the areas of concert promotions, artist management, music publishing and record label operations. He has held positions at Sanctuary Urban Music Group, once the largest independent record label in the world, as well as SFX Theatrical Group where he learned to market touring Broadway plays. In the early part of his career, he worked for the largest producer and promoter of live events in the world, Clear Channel Entertainment now called Live Nation. There, he mastered the art of developing entertainment properties, acquiring sponsorships, and producing, marketing, and promoting live events including large scale national tours, and festivals. His very first position in the music industry was as a radio and marketing intern with Word Records, a Gospel label In Nashville, Tennessee whose roster included The First Lady of Gospel Music, Shirley Caesar and Marvin Sapp. Mr. Matthews holds a dual degree in Business Administration and Music from Fisk University and a Masters degree in Music Business and Entertainment Industries from the University of Miami.