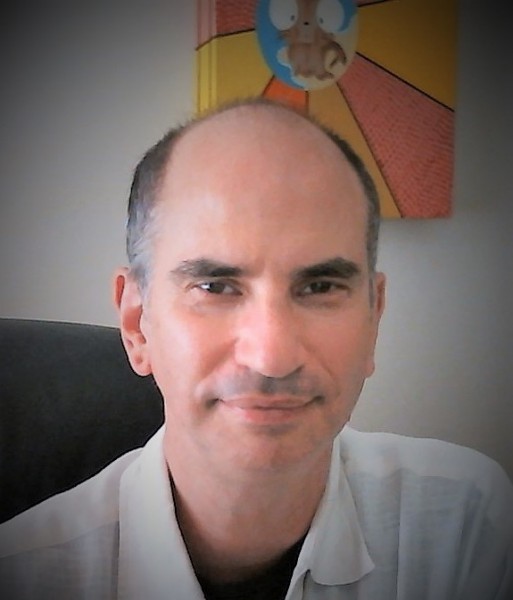 Topic:   Music Licensing – There are generally 2 copyrights in any music you use, and different people may own each:

If you use existing music created by a third party with a “live” copyright, you “need” to secure a license from the copyright owner (called “clearing” the rights). Remember that there are two copyrights and each may or may not require a license.

If a license is required, but do not secure one, then using that music in your Work without a license is technically infringement.

Topic:   Copyright is not one right, but a bunch of rights; including (for music) the right to:

(3)        Mechanically reproduce (on audio-only records, such as a soundtrack album),

When you license music, you acquire specified, limited, rights in that music. The time period, geographic region, and type of exploitation (TV, theatrical, live performance, non-theatrical, home video, digital distribution, etc.) are all examples of how the grant of rights may be limited.

A Festival License is the right to synchronize it in the film for promotional exhibition only at film festivals where no or small fees are paid for admission. This may be granted for free, and should include pre-set fees to acquire other rights of exploitation.

Topic:   COLLABORATION. You may also create or have someone else create (a “commission”) new Songs and/or Masters (you can make a new recording of an old song). This raises other issues, including collaborative issues.

Unless all parties agree otherwise, anyone that provides creative service towards the creation of a copyrightable work (song, recording, script, film) can make a claim of ownership.

If you are an author, then you are an owner; always discuss ownership issues before you start. However uncomfortable, it is most often easier than after things start to happen. Make sure everyone involved agrees, then put it in writing, however simple, and sign it.

When licensing, or commissioning, a work: make sure the person or entity actually owns the rights and agrees to protect you from ownership claims by third parties. However you get the music (or anything), ALWAYS GET THE RIGHTS IN A SIGNED WRITING!

A graduate of UCLA Law School who began his practice of law in 1990, Dean Serwin works primarily in the entertainment industry. His experience prior to establishing his private practice included working for a sole practitioner with several platinum artists, as head of legal for a film and TV production and distribution company, the Director’s Guild of America, BMI and Capitol Records.  Dean has lectured extensively for a wide variety of groups and organizations, including Art Center College of Design, visiting Harvard MBAs, California Lawyers for the Arts, The Learning Annex, and various conference panels.  Dean’s Hollywood, CA based solo law practice began in 1994 and serves clients in all areas of the music, film, video, TV, internet and distribution businesses including record labels; music publishers; recordings artists; songwriters; music, television and film producers; managers; television, film and internet production and distribution companies; business executives and consultants; authors, clothing companies, as well as others involved within the entertainment industry.  Dean lives in the Los Angeles area with his wife and twins and his dog, Dusty, where he is active in local education funding, Boy Scouts, and other community issues. Get more information at DeanSerwin.com