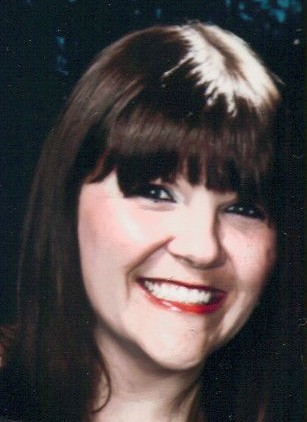 Laura started out in the music supervision world working with esteemed music supervisor Laura Wasserman at Avenger Entertainment. During her time as a music coordinator, she worked on films such as SHARK TALE, A LOT LIKE LOVE, XXX2: STATE OF THE UNION, 500 DAYS OF SUMMER, MTV’S THE HILLS. In 2009, she started her own music supervision company, Webb Worldwide Music. Select credits include MTV’s WORLD OF JENKS, THE CITY, TAKING THE STAGE, HOW’S YOUR NEWS, BET’s BORN TO DANCE, 2012 MTV’s Movie Awards & SAVE THE DATE, which was in competition at Sundance Film Festival last year and is being distributed by IFC this past Fall. She is currently music supervising the third season of TEEN WOLF, the second season of Bravo’s VANDERPUMP RULES, and the independent film by Joss Whedon called IN YOUR EYES.