With his kind and measured manner, Russell Ziecker gave feedback to pitches from NARIP members at our sold-out session last night in Los Angeles.  As executive VP President of Television Music for Lionsgate, Ziecker oversees music for all Lionsgate television productions (including the hit shows Nashville, Mad Men, Weeds, Anger Management and others), selects music supervisors for the shows and is involved in every aspect of music, including composer selection.

He discussed how he does his job (“managing expectations and giving options”) and how he tries to help show creators identify and fulfill the “tonality of a show” with music.

Ziecker also touched on the mechanics of his job, saying “We’re like a label selling [shows] to a distributor [the networks] who will promote them and find an audience.”  During the program, he discussed in detail what show creators for Nashville, Mad Men and other Lionsgate productions are looking for. Meeting Ziecker and getting his direct feedback to material presented is one of the more valuable aspects of these sessions as it enables participants to better understand what the music “needs to do” to be more place-able.

And with tips and suggestions from Ziecker, many tracks presented can now be modified (if only slightly) to increase their place-ability dramatically. 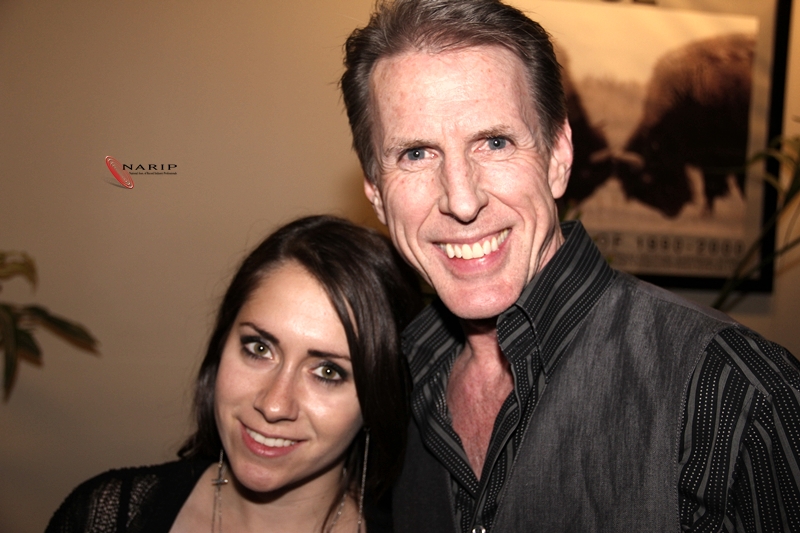 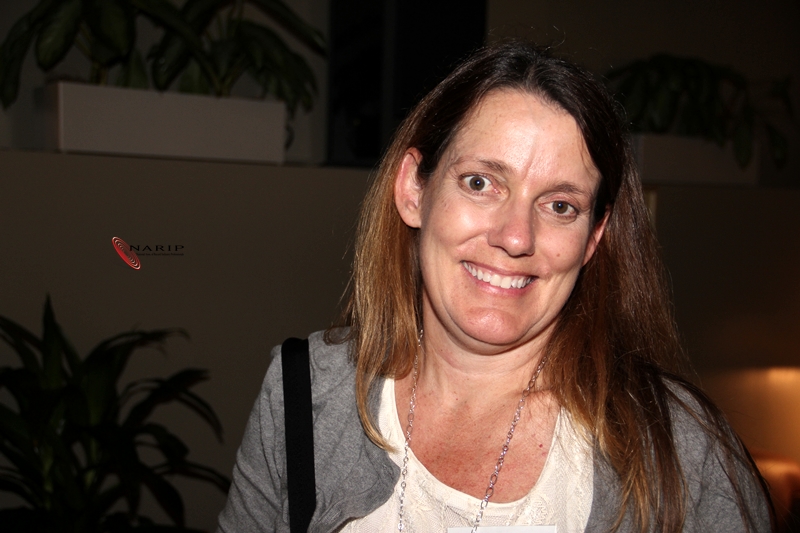 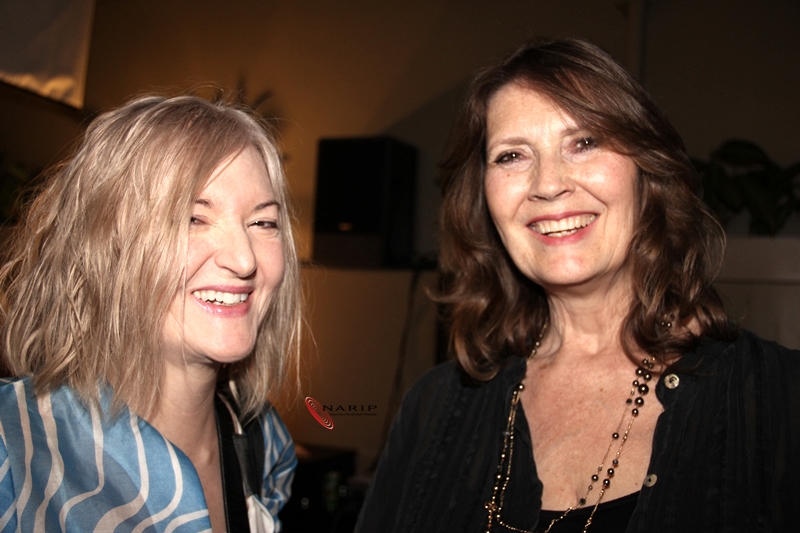 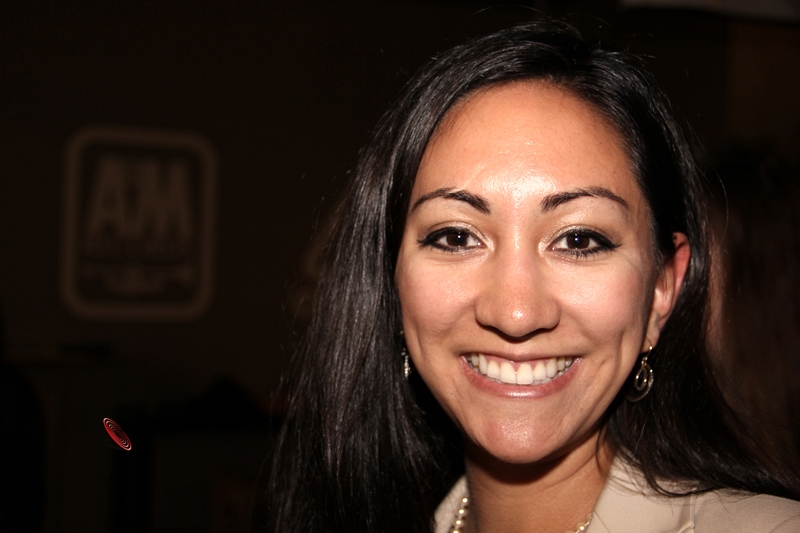 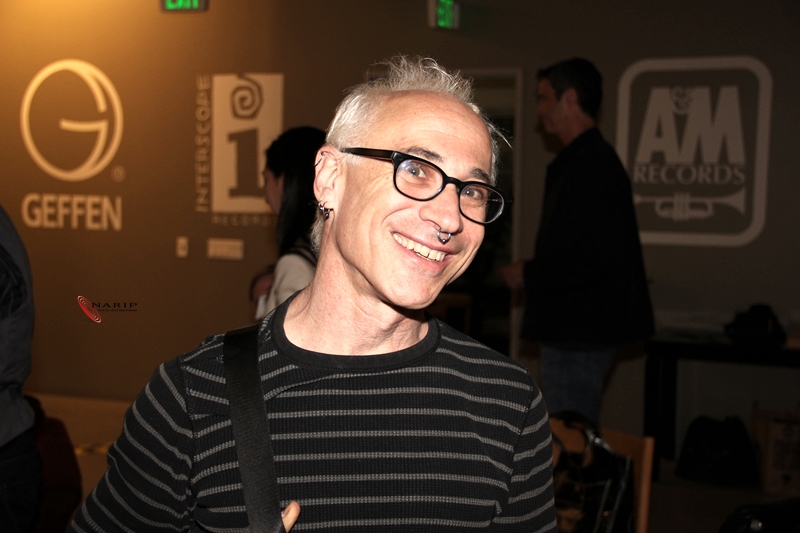 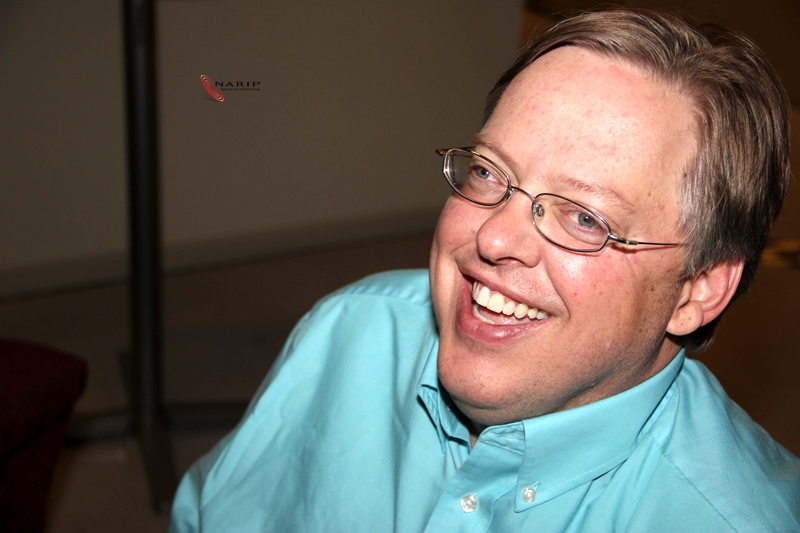 Lyric House’s Roniit Alkayam with Dance Hall Pimps’  RJ Comer.  Tracks presented by both of them met with favorable comments from Ziecker, who also offered to forward one of Roniit’s tracks to ABC Disney.

Rain Perry’s “Yosemite” struck a chord for Ziecker who thinks it could be right for Rena’s girls in Nashville.

DaBet Music Services’ Elizabeth Lopez pitched songs by Irish songwriter Paul Casey whom Ziecker knows and likes, and one of his tracks (with minor modifications) would be good source music for Nashville, he said.

Songwriter / composer Billy Katz who pitched a song co-written by Megan Cavallari also received feedback that will help enhance the song to make it more place-able for Ziecker’s purposes.

Music publisher Robert Case at Ziecker’s suggestion will re-record a song with a male vocal, and also received valuable production tips as to how to modify aspects of one of his songs to better fit the needs of the show Nashville.

Ziecker has had multiple careers within one vocation…starting out as a bass player in a number of touring and recording bands, moving into his music business career as a music publisher at both Chrysalis Music Group and Virgin Music Publishing. In the mid-90s, Ziecker moved into personal management for several artists including major label acts Jason Falkner (Elektra), Jeremy Toback (RCA), and Lazlo Bane (Almo Sounds). Later in the decade, Ziecker emerged as President / COO of Milan Records / BMG, and was responsible for releasing 75+ titles ranging from soundtracks to chill-out compilations.There, collaborating with some of most talented directors, composers and producers, Ziecker stretched the boundaries that define the typical soundtrack release. Upon leaving Milan Records, Ziecker ran US operations for Simon LeBon’s Tokyo-based music production company, SYN, which specialized in high-profile commercial and advertising, production and branding. Ziecker has produced the music for over 350 commercials. He currently heads up television music at Lionsgate Music & Publishing, overseeing music for Emmy and Golden Globe award-winning MAD MEN, WEEDS, NURSE JACKIE, BOSS, the ANGER MANAGEMENT series with Charlie Sheen, NASHVILLE, and the upcoming Netflix original ORANGE IS THE NEW BLACK, and the Simon Fuller-produced, music-oriented, scripted show (currently untitled), as well as a number of pilots for the 2013 season. Ziecker oversees Lionsgate’s soundtrack business, and to date, Vol 1 of NASHVILLE, has sold 231,000 physical albums, 78,000 bundled album downloads (digital) , and 1.75 million individual downloads of featured songs from the series. Ziecker continues to explore additional business initiatives and revenue streams for the company, including a branded, live-touring business for MAD MEN and NASHVILLE. Come meet this career-maker.

For more tips on placing music in Lionsgate television productions, Ziecker’s submission preferences and how to fit the needs of the characters and shows,  click here to purchase this deep-knowledge, information-rich session now.

Be sure to check back to NARIP.com to read about more upcoming NARIP events and NARIP Music Supervisor Sessions!